Today's Airmen continue to Fly, Fight, and Win in ever-changing environments as they have done since the creation of the Air Force in 1947. Rooted in joint service, today's Air Force urges Airmen to collaborate and innovate in joint operations across all domains, reinforcing modernization, competition and barrier-breaking warfighting. 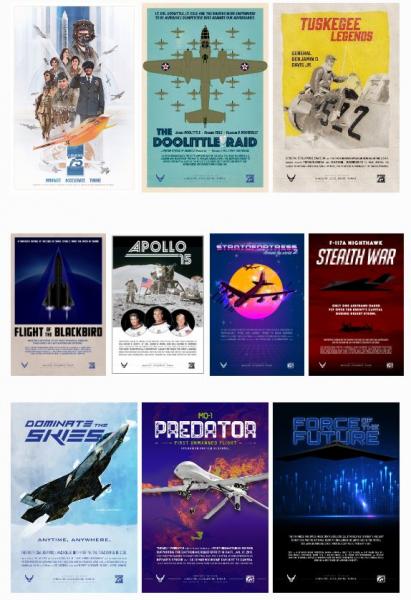 With 2022’s arrival, U.S. Air Force gears up to commemorate its 75th anniversary