The Army is also collaborating with the private sector and other government entities on 24 vaccine candidates, some of which are headed for human testing after having been tested on animals, McCarthy told reporters at a recent Pentagon news conference.

If history is any indicator of future success, there is reason to be hopeful. Being at the forefront of medical breakthroughs is nothing new for Army researchers:

Due to their ability to carry and spread diseases such as malaria, mosquitoes are one of the deadliest insects in the world, killing an average of 725,000 people a year, said. Army Col. (Dr.) Deydre Teyhen, commander of the Walter Reed Army Institute of Research. That surpasses the combined annual number of deaths from combat (475,000), deadly snakebites (50,000), crocodile attacks (1,000) and shark attacks (10). 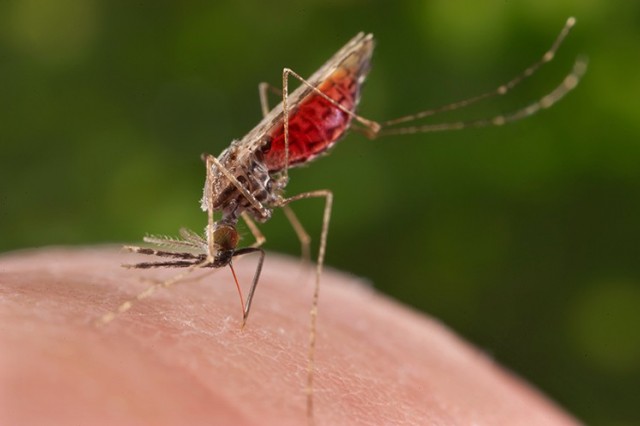 To reduce deaths caused by mosquitoes, WRAIR has acted on several fronts, she said: providing proactive medical diplomacy, delivering vaccines and vector control, and leading the world in malaria drug and vaccine development.

An antibiotic drug developed by Army researchers several years ago is now available to treat service members who have life-threatening, multidrug-resistant, or MDR, bacterial infections.

"Of all the bacterial species found on the planet, relatively few are intrinsically multidrug-resistant pathogens,"  Zapor said. "In Iraq and Afghanistan, the bacterium known as acinetobacter is one such MDR bacterium that has caused problems in our patient population." 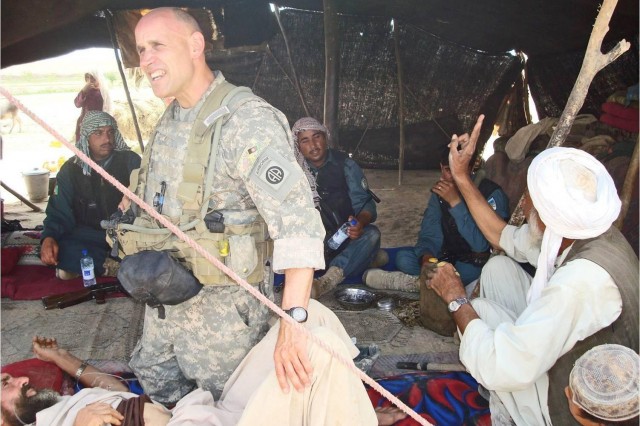 Acinetobacter is commonly found in the water and soil of regions such as Iraq and Afghanistan, he said. Although it's intrinsically resistant to many antibiotics, it's not especially virulent and generally not problematic in humans unless their immune system has been severely compromised or the bacterium is inoculated deep into macerated tissue, as would occur with massive open wounds resulting from battle injuries.

Infections caused by the bacterium were prevalent during the Vietnam War, he said. But at the time, antibiotics were usually successful in eradicating acinetobacter infections. However, over time, resistance emerged and antibiotics became less effective against many pathogenic bacteria, including acinetobacter.

A lot of service members were taken out of the fight in 1898 during the Spanish-American War due to yellow fever. 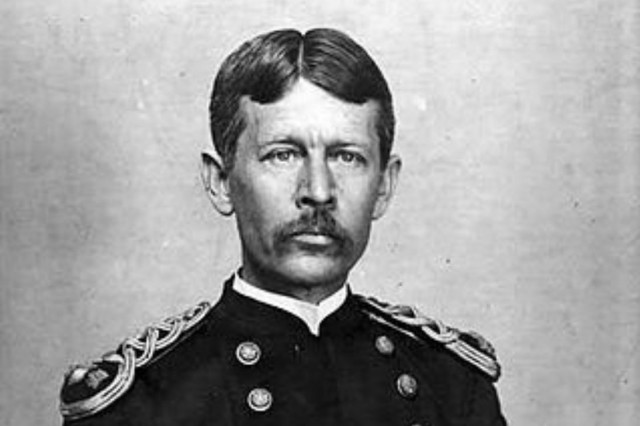 The Army created the Yellow Fever Commission, led by Army Maj. (Dr.) Walter Reed, which determined that mosquitoes were the carriers of the disease. The commission developed effective control programs to eradicate the mosquitoes.

Acute respiratory diseases were fairly common among service members in the early 1950s. Maurice Hilleman, a microbiologist with the Army Medical Center's Department of Respiratory Diseases, discovered that the adenovirus was the culprit.

WRAIR created an adenovirus vaccine in 1956, just three years after its discovery.

Army to widen reach of health study on COVID-19