2021 is set to be a very exciting year for Japanese literature, with a new short story collection from Haruki Murakami and a new novel from Japanese-born British writer Kazuo Ishiguro. The following books represent the very best of what’s coming to English-language readers in 2021, including a new novel from “Breasts and Eggs” author Mieko Kawakami and the English translation debut of legendary speculative fiction author Izumi Suzuki.

Thanks to the talent of some of the best translators in the business, here are five (translated) Japanese novels to read in 2021. 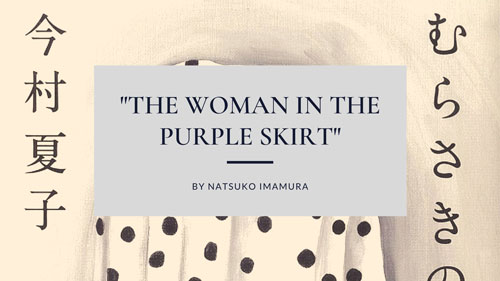 Our protagonist, who lives in a rundown apartment and is all but destitute, follows a daily ritual of eating a cream bun in the park. She is watched, and eventually approached by the woman in the orange cardigan, who helps her into a hotel job and continues to manipulate her from the shadows.

This strange and unsettling story about control and paranoia will likely take 2021 by storm.

One of the best Japanese books in translation of 2020 was Mieko Kawakami’s “Breasts and Eggs.” In 2021, we’re being gifted another Kawakami novel via the same translators — Sam Bett and David Boyd — simply titled “Heaven.”

“Heaven” follows the tortured life of a teenage boy who is bullied relentlessly for his lazy eye. He resigns himself to his abuse but also finds kinship in a fellow classmate, a girl, who is going through the same routine of vicious bullying. This is a novel that explores the effects of bullying, the justifications of it and how bullying pervades our everyday lives. Most importantly, the book asks: why?

Given the sheer overwhelming popularity of “Breasts and Eggs” in 2020, “Heaven” is set to be another big hit for Japanese literature in 2021. 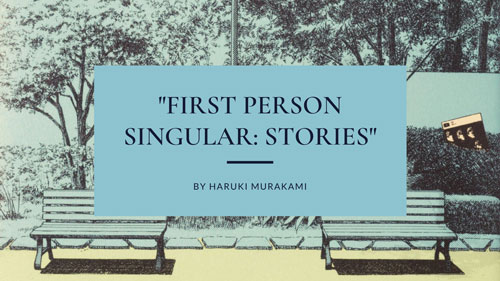 In 2021, fans of Haruki Murakami are due to receive a new short story collection. This is the author’s first since his well-received “Men Without Women,” which was released prior to his most recent novel, “Killing Commendatore.”

Translated by Murakami’s long-time translator, Philip Gabriel, “First Person Singular” is a collection of eight stories very much aimed at longtime fans of Murakami’s work. Every story in this collection is a first-person narrative, told by classic Murakami protagonists, as well as by Murakami himself.

This collection will feature all the staple tropes of Murakami: jazz music, magical realism, dreams, surrealism and more. It also blurs the lines between fiction and memoir, representing a new form of Murakami, an evolution of his iconic style.

If you’re a Murakami fan, chances are you’re a Kazuo Ishiguro fan as well, and Ishiguro’s new novel “Klara and the Sun” is coming to us in March 2021. 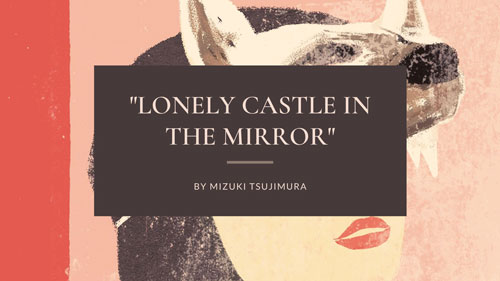 The mesmerizing and enchanting “Lonely Castle in the Mirror” is a new Japanese novel that uses fantastic tropes and a fantasy setting as a loose backdrop to tell a compelling tale. This is a book about loneliness and what it takes to overcome it, forming connections as we go.

The novel follows the lives of seven disconnected teenagers in modern-day Tokyo who are pulled into a fantastical land through their mirrors. The castle they arrive at is a truly magnificent and majestic place, but at its core is a puzzle they must solve. Freeing themselves means being granted a wish; failing to do so will result in their death.

This is a heartwarming tale with real stakes and some important questions concerning how we pick ourselves up and reach out to one another.

Izumi Suzuki is a Japanese counterculture icon and a legend of the science fiction genre. Now, at last, we have a collection of her fiction in English, brought to us by a handful of brilliant translators (including Polly Barton, whose non-fiction memoir about life in Japan, “Fifty Sounds,” is also coming in 2021).

These are punk and venomous speculative fiction tales for fans of Margaret Atwood and Charlie Brooker’s “Black Mirror.” They explore social issues; play with what is real and what is acceptable. Suzuki is a daring writer and these stories will show the English-language world what she is made of.