A compilation of translated works.

For the first time in history, we are pleased to share translations of some of Japan’s greatest literary works. Finally making it into English media, we have compiled pieces written by renowned Japanese authors with an original aptitude in their writing. 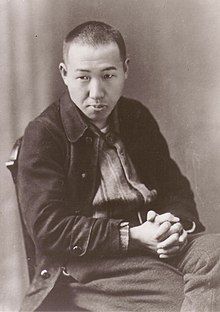 Kenji Miyazawa was a writer of fairy tales infusing mystery and magic in almost all of his writing. As a whole though, the label “fairy tale” does not quite capture his work. One of Miyazawa’s famous works, “Zashiki Bokko no Hanashi” (Tales of the Zashiki Children) published in 1926 has now been translated here. “Zashiki Bokko no Hanashi” is a collection of short vignettes that spin local lore about Zashiki Warashi, or “guest room children,” into a precise, unnerving series of incidents. Miyazawa is precise in lyrically composing a whimsical, fantastic and scary children’s stories that fall in a unique position among the worlds of children’s literature, fable and fairy tale. Sometimes, there are clear morals. Sometimes, there are not. At times, he waxes lyrical and poetic. Other times, he describes straightforward mishaps and misunderstandings. And despite how grounded Miyazawa was in the settings and lore of northern Japan, his stories also transcend the label of being “local” or “Japanese.” 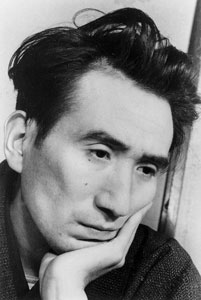 Osamu Dazai (1909-1948) is one of the best-known authors in Japanese literature. Dazai had a troubled life and struggled to gain an audience but his writing is defined to be relentless self-examination and constant estrangement. “A, Autumn,” translated here, is a remarkable, poetic short story about autumn, written in 1939 where readers can get a close-up look at Dazai’s poetic process as feelings and thoughts about autumn inspire random, almost nonsense and wildly dark poetic riffs, Dazai then reflects and ruminates. Translated here

Read the first-ever English translation of “A, Autumn,” here 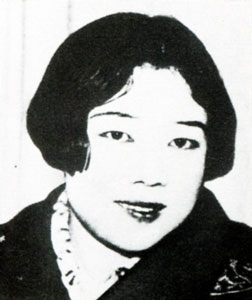 Kanoko Okamoto (1889-1939) was a sensation in her day. From joining Japan’s most elite avant garde literary circle to becoming a feminist writer, Okamoto has been recognized as a leading scholar. As a writer with a lavish poetic flair and daring reputation, Okamoto was unmatched by few other authors of the Taisho and early Showa Eras. Her work “May Morning Flowers” captures her romanticism and lush poetic flair; and “A Crooked Posture” is an astute self-reflection on her own romanticism, in the context of a rapidly modernizing 1920s and 30s Japanese society. 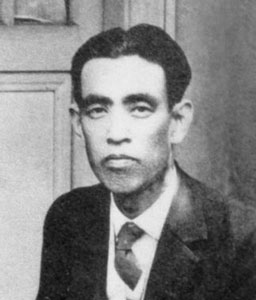 Kafu Nagai is one of the great chroniclers of early 20th-century life in Tokyo, but very few of his works have been translated into English. Translated here, the 1922 short story “Rainy Spring Night” fuses the restrained minimalism of Ernest Hemingway and household theater of Raymond Carver. Silence speaks volumes on this lonely spring night. Many traditional Japanese poems associate spring with rebirth, awakening, clarity, calmness. Nagai turns tradition on its head. Flowers may bloom bright just outside the rain-shuttered doors of the solitary mansion, but the old couple inside cannot escape the death and loss that surround them, confronted with a rapidly changing society. As Nagai does throughout his broader catalog, he sheds a spotlight on the people left behind.

The rise of multicultural Japanese literature