A look at traditional Japanese designs and their hidden meanings

A look at traditional Japanese designs and their hidden meanings

Traditional Japanese designs, or Wagara, are a type of pattern peculiar to Japan.

The most well known of these take a single design and create patterns by placing the design systematically on fabric.

They're mostly used for kimono, packaging, and other goods and sundries, but not only are they ultra cute - they also have serious meanings behind them! 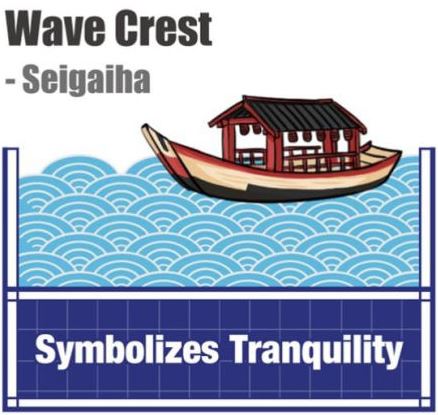 This design is made of rows of ocean waves forming a fan-shaped pattern.

It symbolizes the desire for continued peaceful living, like the tranquil waves. 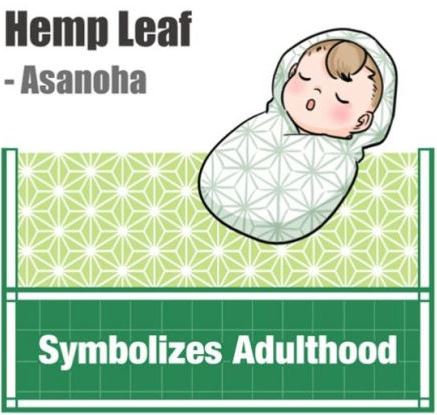 This pattern was named after its resemblance to a hemp leaf.

It is connected to the ideas of growth and children's health, since hemp is durable and grows quickly. 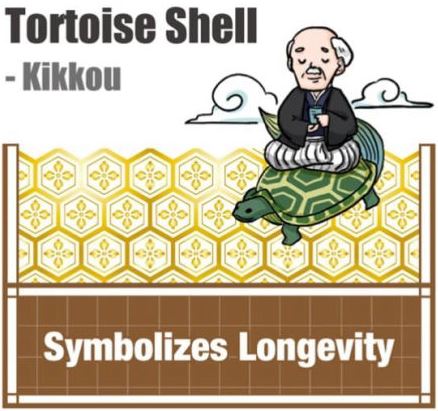 This pattern is made of a bunch of tortoise shell shapes.

Tortoises have long been a symbol of longevity, so this pattern is also a prayer for long life. 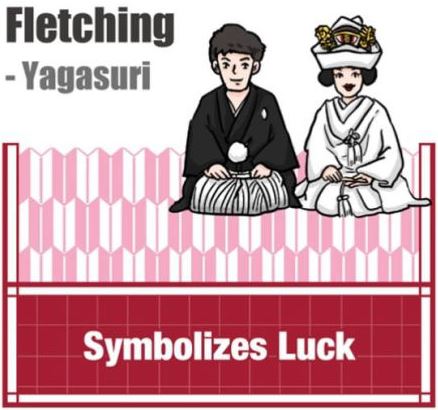 This pattern is based on arrow fletching.

It is used as a lucky charm for weddings and other ceremonies, as it is based on the Japanese saying that, once an arrow is fired, it never returns 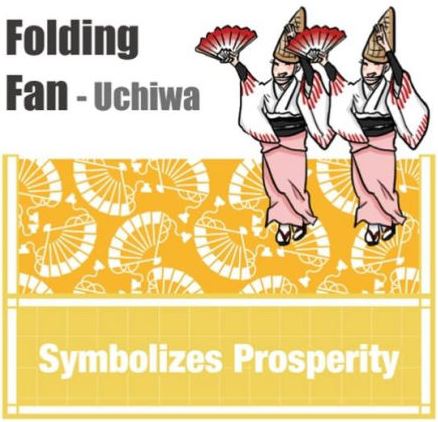 A pattern made to look like an opened folding fan.
Fans stand for development and prosperity.

Your friends might be pleasantly surprised to get wrapping cloth or a towel as a souvenir using a pattern that stands for something they like.

If this interests you, research what kind of traditional Japanese Wagara patterns are out there before you next come to Japan!

Did you know?: Japanese culture and mikoshi parades

Trees in Japan have special meaning in Japanese culture