A baseball kid in my childhood, without hesitation I joined the baseball team after becoming a student in Tomigusuku High School. I spent my days playing baseball and running around the field every day. But after a while, I had to leave the baseball team because I lost the passion of devoting myself to baseball. After that, I started to spend time riding my motorcycle and living my days unsatisfactorily with an empty mind.

One day I went to the movie theater to watch the movie Enter the Dragon.  That was when I first saw Bruce Lee in a film. It was totally an unknown world to me. I still cannot forget how surprised I was and how much impact the film had on me. There was also a famous comic book that had an influence on me at that time: Karate Baka Ichidai (Life for Karate). My mind and the feeling I was having at that time completely matched the story of the book and it made me decide to start karate.

My karate life started at Okinawa Kempo Kina Dojo located at Ikehata in Shuri. It was a recommendation from my father, who worried a lot about me during the time. I was 15 years old and in my first year of high school. At that time, Master Kina was in his 30s and filled with plenty of power and energy, mentally and physically. And was famous in the world of karate.

It goes without saying his karate practices were extreme. Students were told to run many miles and practice not only basic karate, but also kumite and other training methods. It was very hard, and it was every day. Because of his hard training methods, some students stopped coming to the dojo. But looking back at it now, I am very appreciative of his tough training methods, and I am who I am today because of it. I strongly believe that what you accomplish at a dojo affects the rest of your life.

I heard that the late Karate Master Nakamura Shigeru had taught all his students the importance and true essence of traditional Okinawan karate, which put an importance on an old “Okinawan Ti” formed and developed based off of trainings, actual practices and experience of our karate forefathers. And Master Kina is one who keeps the teaching faithfully and passing on his knowledge to his students.

Okinawa Kempo is always doing our karate practices based on the principle of “going back to the basics.” As a person who teaches karate, I believe helping students and instructors in Okinawa excel in karate and in life is the most important goal, while never forgetting the basics of traditional karate.

Nowadays, Okinawan karate is known worldwide because of the efforts made by our karate forefathers, and we are so pleased it has been accepted as an Olympic event.

In regard to continuing to have Okinawan karate and kobudo prevail in the world, the environment to accomplish our goal is now getting more solid and organized. Today, teaching martial arts in health and physical education class in middle school is a requirement in Okinawa Prefecture.

I will continue my effort to promote and teach the wonderful Okinawan traditional karate on Okinawa and off. 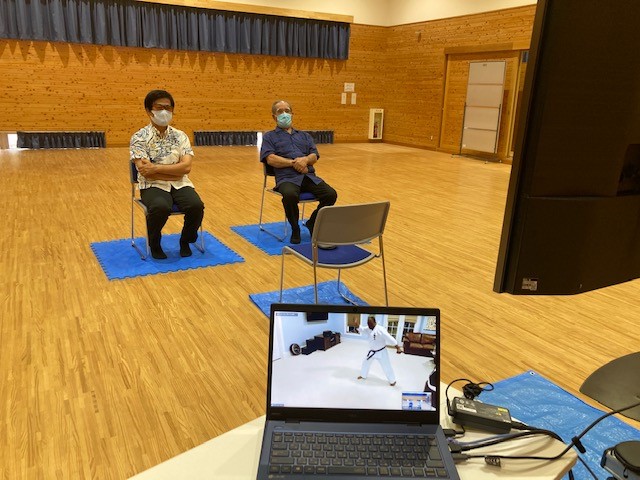 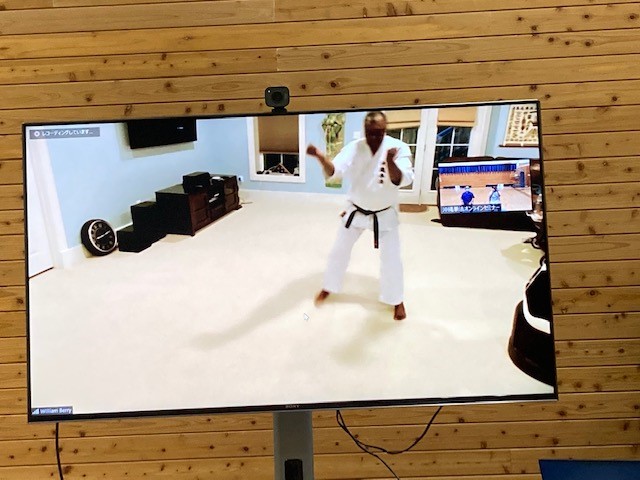 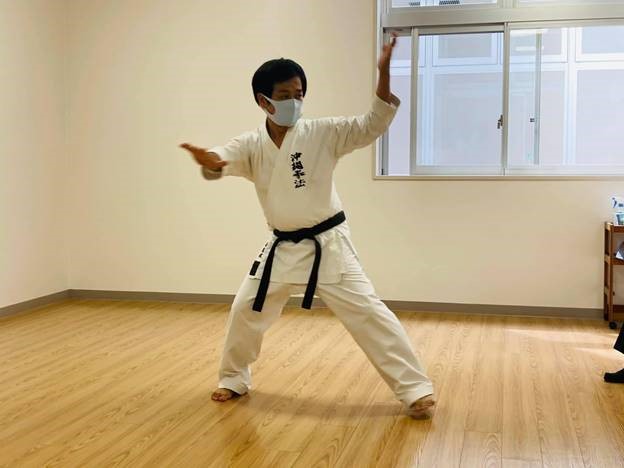 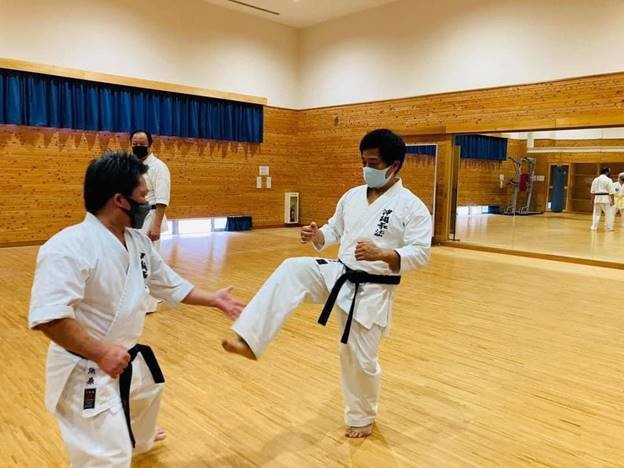 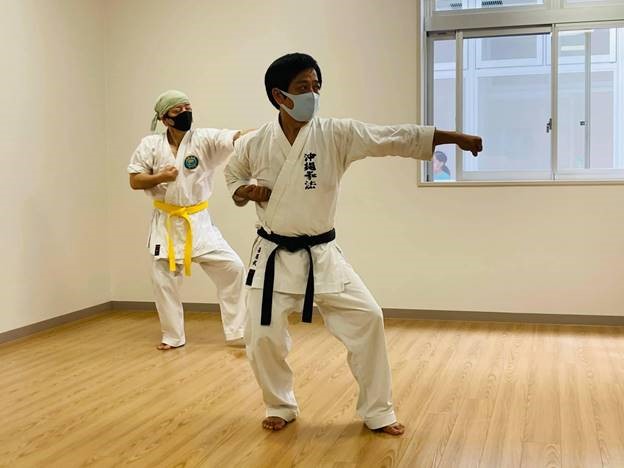 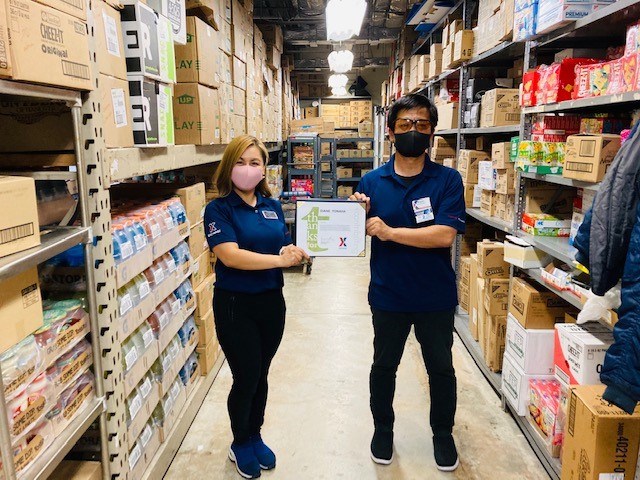 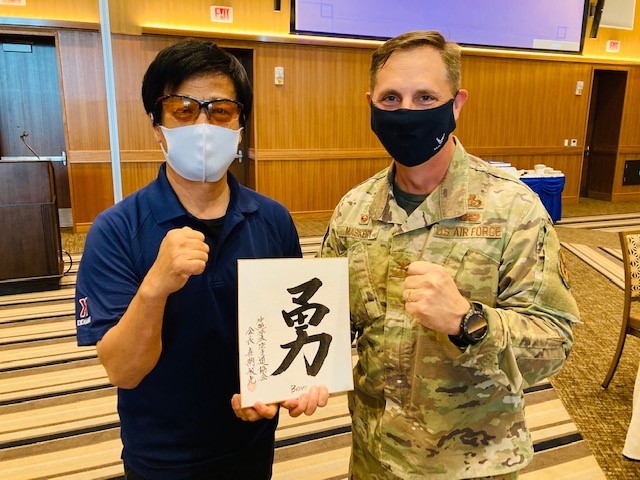 Okinawa facility great place to get kickstart in karate