Japanese is not an easy language to master, but getting familiar with it can make a world of difference when getting around off-base. Many locals you encounter will be familiar with some English (its basics are a required subject in schools), and will try to communicate even if they do not fully understand you. Returning the linguistic effort will win you a wealth of appreciation.

Tips to get you started

Hiragana is a phonetic alphabet like English whose symbols stand for sounds. It is the first alphabet learned by Japanese children, allowing them to write the language without having yet learned kanji. Hiragana is generally used with kanji for grammar.

Katakana is a phonetic alphabet using the same sounds as Hiragana. It’s used to write foreign words and in some official documents. Since there are many English words incorporated into modern Japanese (though most are pronounced differently), learning katakana allows you to understand most words written in this alphabet.

Also, “AI” indicates the long “I” sound, while the consonant “R” is somewhere between an “R” sound (at the start) and an “L,” with the tip of the tongue hitting the roof of the mouth (near the end). Unlike English, most multi-syllable Japanese words are pronounced with equal emphasis on each syllable. 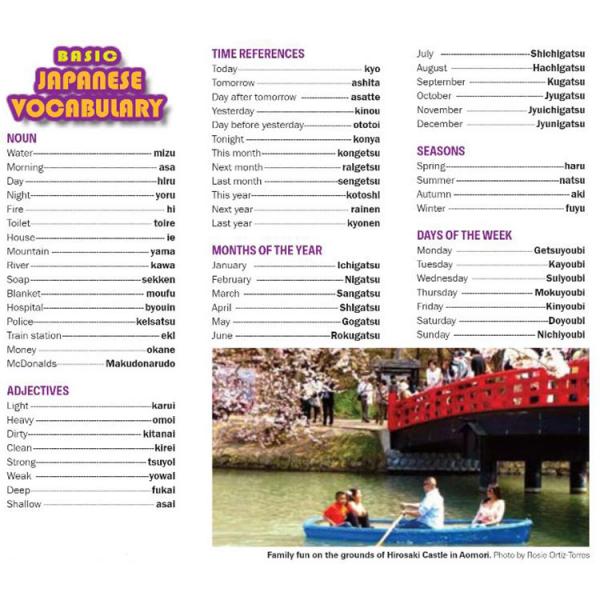 Nice to meet you.
Hajimemashite.
Ha-gee-meh-mash-ee-teh. 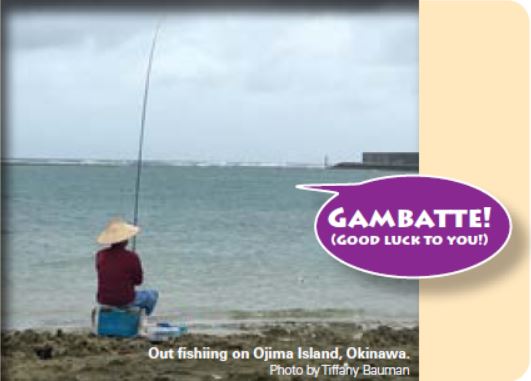 VIDEO| Speakin' Japanese: Spring is just around the corner!

VIDEO| Speakin’ Japanese: I wish you a sunny day!