The ceremony, held at French Air Base 188 "Colonel Massart,” was held under the chairmanship of Air Division General Eric Gernez, Commander of French forces stationed in Djibouti, and in the presence of Mr. Arnaud Guillois, Ambassador of France to Djibouti.

In order to highlight the international partnership of Airmen from different countries, French Air Force leadership welcomed participation of Airman of the 449th Air Expeditionary Group of the US Air Force, the Djiboutian Air Force, and the German and Spanish detachments of the European Union Naval Force Operation Atalanta.  This invitation to appear alongside their French counterparts was unanimously accepted which reflects the spirit of international cooperation that is pervasive in the Horn of Africa.

Approximately four hundred civilian and military persons attended the ceremony, including foreign diplomatic and military authorities.  These dignitaries included the Ambassadors of Germany, United States, Turkey, and the commander of the Combined Joint Task Force Horn of Africa.

Colonel François Tricot, Commander of Air Base 188, led the presentation of decorations before he read the quote of Captain Georges Guynemer, "If one has not given everything, one has given nothing.”  The ceremony was highlighted by a twilight flight of two Mirage 2000-5 of the French Air Force fighter squadron 3/11 "Corse."  At the end of the ceremony, the participants shared a refreshment in the space Vexin, newly inaugurated and named in tribute to the Vexin squadron and his musketeers who have marked, for more than thirty years, their presence on Djiboutian land. 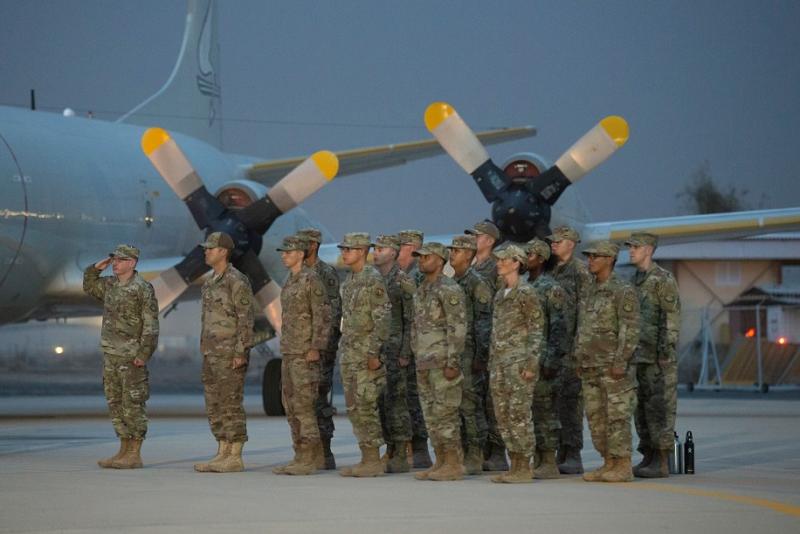 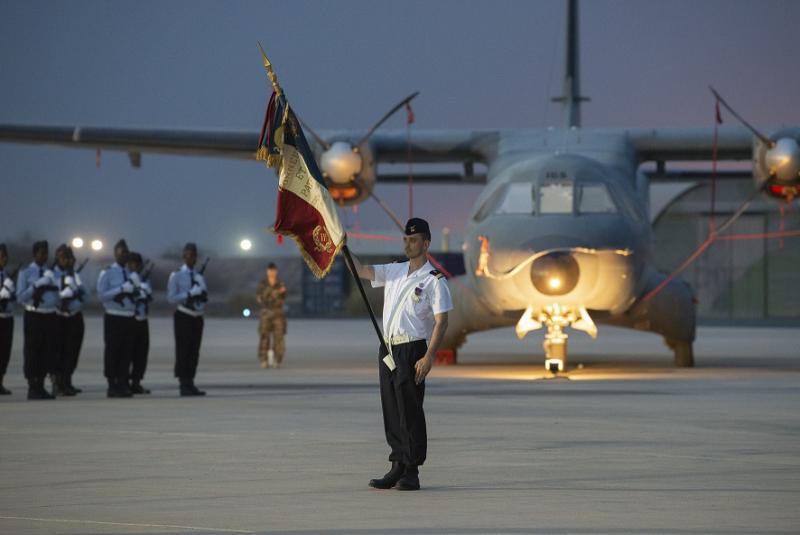