Celebrating 50 years of honoring service members, USO Okinawa once again presented Service Member of the Year awards to outstanding members of the U.S. military and Japan Self Defense Force branches. In 1971, USO Okinawa held its inaugural premiere event – The USO Okinawa Service Salute Gala. It is a time-honored, bilateral tradition of recognizing seven service men and women for their outstanding professionalism, leadership, service to country, and embodiment of the USO's eight core values. These core values:  Do the Right Thing, Respect, Excellence, Collaboration, Accountability, Gratitude, and Innovation. 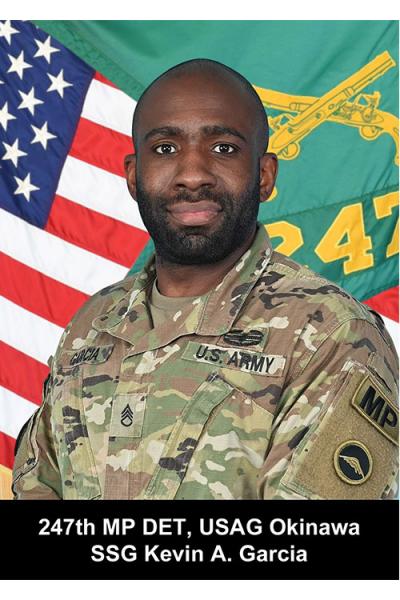 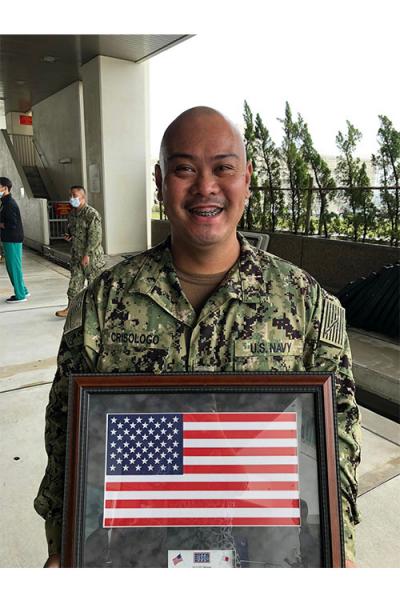 “These service members represent the best of the best of their service and their country,” Phil VanEtten, USO Okinawa Area Director, said. “Their unselfish service helps to preserve peace and prosperity in this region. It is because of their service that citizens of both Japan and the United States can enjoy unprecedented freedoms. We could not miss these opportunities to thank them in 2021, no matter the challenging circumstances.”

Honorees are traditionally presented their awards at a formal gala with 400 distinguished guests. However, the 50th annual event was canceled due to COVID restrictions. Honorees were presented awards in small ceremonies with their command and peers present.

“This year marks the 61st anniversary of the United States – Japan Alliance, so it especially saddens me that we were not able to hold this bi-lateral event that brings our two nations together for an evening to recognize these young service members for their contributions in front of family, friends, and leaders of the community,” VanEtten said. “We are honored to recognize them for all their accomplishments and strong character.” 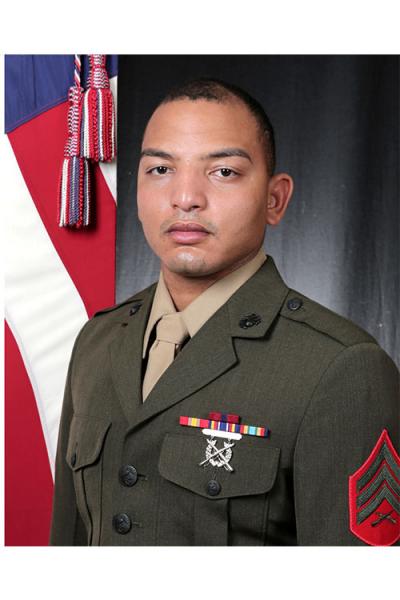 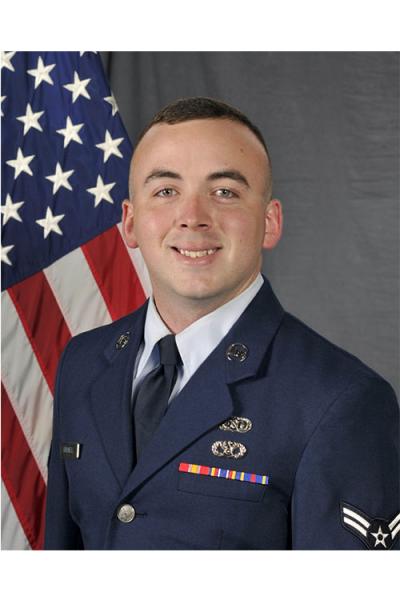 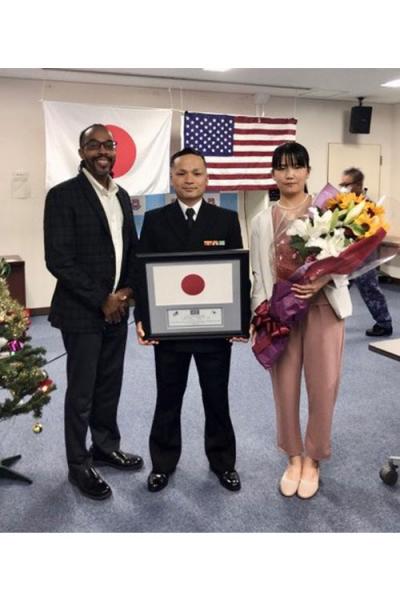 Nominations are reviewed and chosen by the leadership of each branch. They are then submitted to USO Okinawa. The Marine nomination is an example of a notable recommendation.

“Throughout the year, Sergeant AstacioMuñoz has epitomized the USO’s core values,” Sergeant Major Hector SotoRodriguez, MACG-18 Group Sergeant, wrote in the Marine nomination packet. “Major Sergeant AstacioMuñoz exemplifies the concepts of “Collaboration” and “Excellence” by always seeking opportunities to lead Marines and inspire them to work together.” 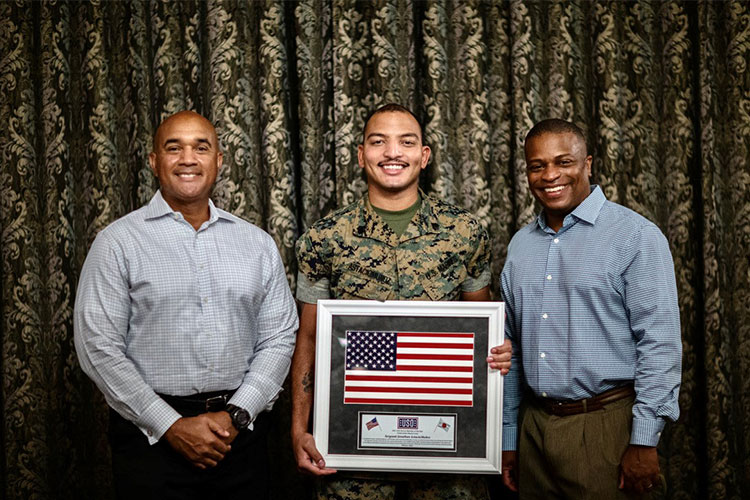 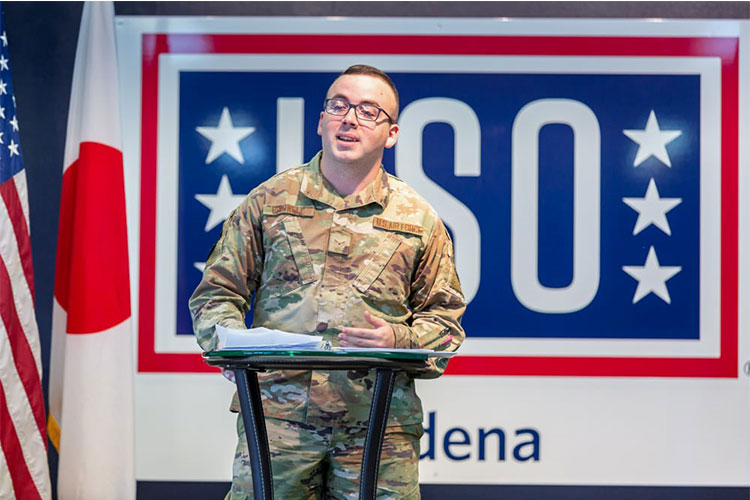 “He is the type of Marine that his leadership can depend on to positively mold young Marines, while cultivating an environment of mutual respect and dignity towards others. He is a devoted leader that finds time to invest in his Marines, while embodying the institutional leadership traits. Sergeant AstacioMuñoz is a young consummate professional with extreme amounts of initiative and charisma. He sets a standard for all Marines to emulate and is a crucial member of the unit's success. His efficiency is without equal, and he can be relied upon to perform tasks well above his rank and years of experience. He has shown that he is an invaluable mentor to both his unit and the institution.”

In recognition of their overall excellence, commitment, and unwavering dedication to duty, the USO Okinawa proudly honors this years' service members which could not have been possible without the support of the following sponsors: Delta Air Lines, AIG Insurance, University of Maryland Global Campus, MBC Internet and Cable TV, American Engineering Corporation, Billabong, Samurai Gate – Eight Co., Matson, AK Kogyo, and Domino’s. 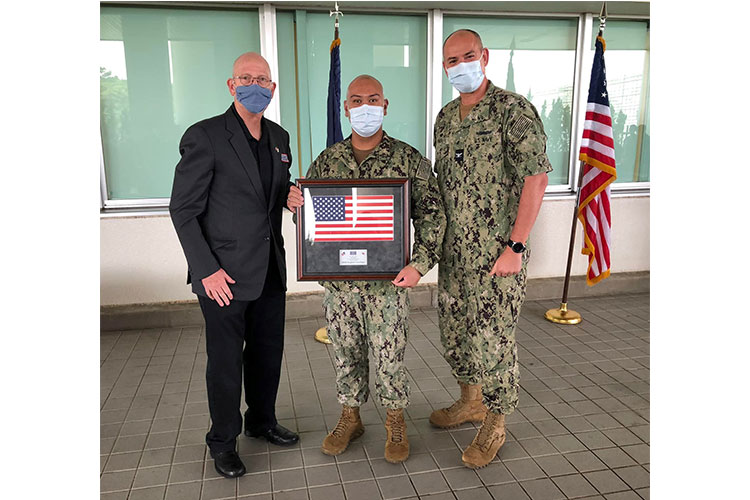 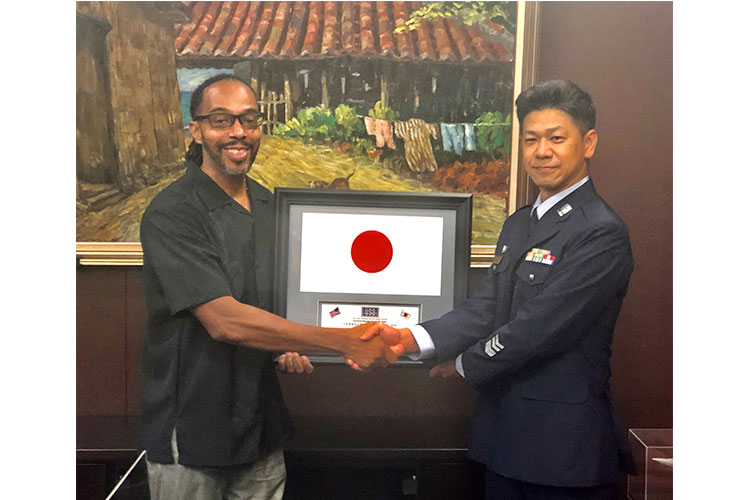 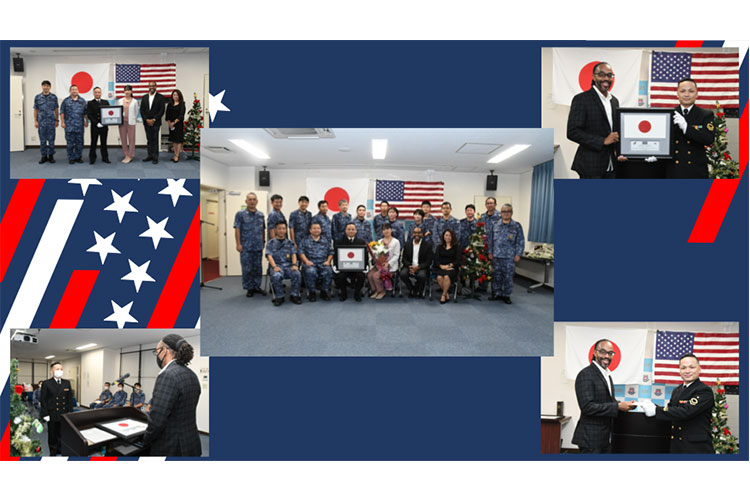 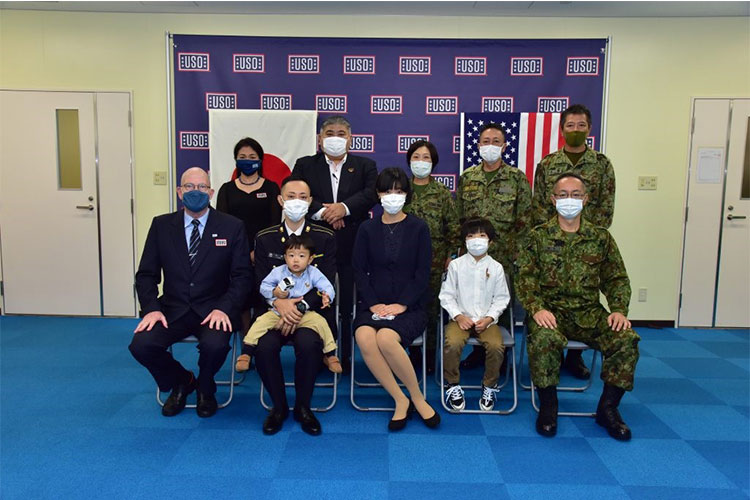 USO Okinawa Volunteer of the Year for 2021 selected

USO Okinawa Volunteer of the Year for 2021 selected