Treated like all of the rest: Melvin Gilmer recalls experiences as one of DoDEA’s first African American students

Treated like all of the rest: Melvin Gilmer recalls experiences as one of DoDEA’s first African American students

Twenty-six children line up in three rows. Most of them smile at the camera; a few look in the wrong direction. Their teacher stands next to them. A photograph is taken. History, preserved and documented in a 1949 yearbook — then, forgotten.

Melvin Gilmer does not remember posing for this picture. Until last month, he did not know it existed. Yet, it is a photograph that he says is absolutely precious to him. Because he was there — the tallest student in his first-grade class, in the top row, standing shoulder-to-shoulder with his classmates. The only student with glasses. The only African American student. 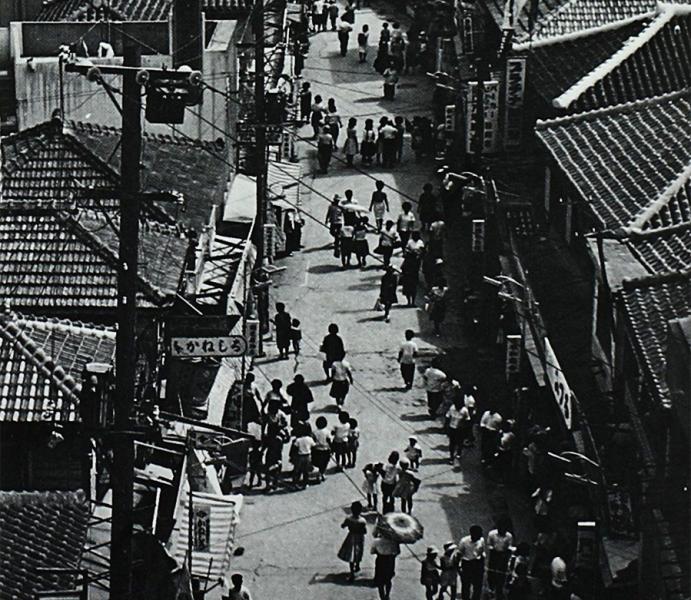 “I thought there were a lot of benefits to being an officer’s son,” Gilmer said. “He had a Jeep driver who would pick me up and take me to the barracks, and I was allowed to eat some pretty good food in the mess hall as the commander’s son. That was fun. The troops were as kind to me as they could be, and I felt very privileged.”

As a child, he didn’t understand the significance of his presence as a student at Okinawa University School. He didn’t know of President Truman’s 1948 Executive Order 9981, which required racial integration of the armed forces and equal opportunity and treatment for all, “without regard to race, color, religion or national origin.” He was just another military child, going to school like everyone else.

“I was treated like all of the rest of the students,” Gilmer said. “I was pretty small — first grade. I don’t remember ever experiencing any bigotry; I probably wouldn’t recognize it that age if I saw it. Everybody was cordial and nice. We were all Americans in a foreign country. So, we kind of stuck together.”

While many memories of his time at the Okinawa school comprised of Quonset huts have faded through the years, Gilmer fondly recollects one classroom routine.

“We used to have ‘calm time,’ where we would all take naps on a mat in the middle of the day,” he said. 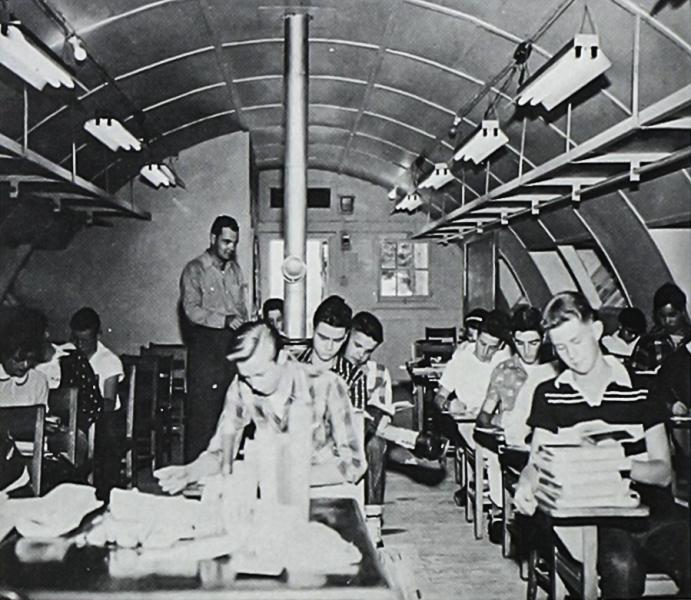 He remembers Okinawa as a scenic place, with beautiful ocean views sharply contrasted by large holes in the terrain left behind from the battle that had taken place on the island only a few years earlier. He remembers seeking safety in concrete bunkers during typhoons, and that one typhoon damaged his family’s home, which was located near the barracks on open land near the water. He remembers his mother had two Japanese housekeepers, who were wonderful people — he even remembers their names. And, while he doesn’t remember experiencing racism as a child in Okinawa, he believes his father likely did.

“I’m not even sure my father was allowed in the officers’ club,” he said. “It was such a long time ago. There weren’t very many African American officers on the island at that time.”

After seeing combat in both WWII and Korea, Mr. Gilmer’s father, Melvin Gilmer, Sr., retired as a Major from the U.S. Army. He returned to his home state of Michigan, where Detroit Public Schools recruited him to oversee its cross-district busing program — a perfect fit, given his military experience as company commander for a motor pool. He died in 1993 and was buried at Arlington National Cemetery.

“It was a tough war,” Gilmer said. “My mother related to us that my father would wake up in the middle of the night, and he would be fighting, with nightmares from battle…it left a mark on him. I loved my father. He was one of the most awesome men I have ever known."

Mr. Gilmer was the oldest of 10 children. Once the tallest boy in his class, he grew to be 6’3” in adulthood. He worked in Michigan’s prominent automotive industry, retiring from General Motors. And at 79 years young, he learned he made DoDEA history as one of the agency’s first African American students.

“That photo is precious to me,” Gilmer said. “I will keep it and share it with my descendants. I’ve shared it already with some of my family, and they just think it is awesome.” 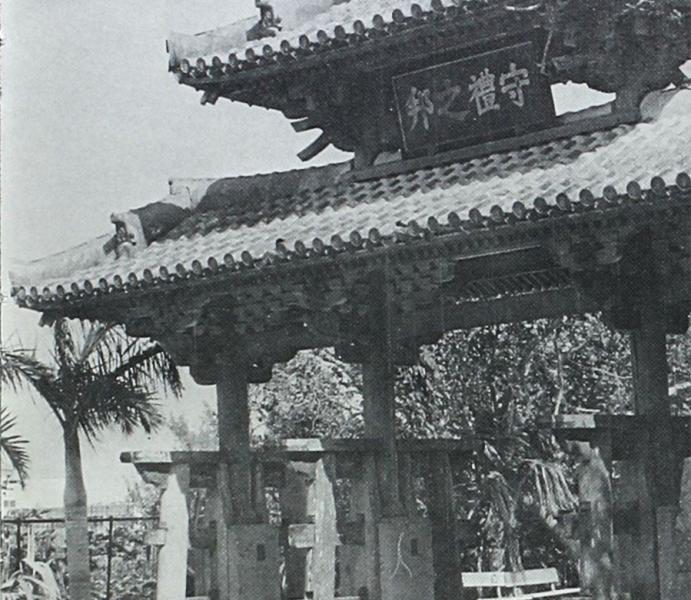 Boys Soccer: Kadena gets a boost in time for championship