Fresh Catch: In Japan, nothing says summer like bonito

Fresh Catch: In Japan, nothing says summer like bonito 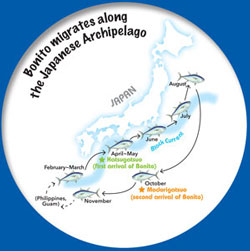 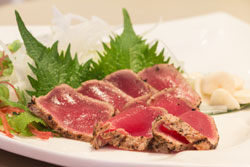 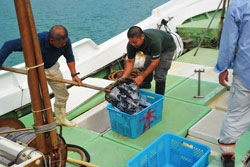 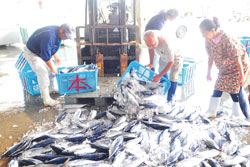 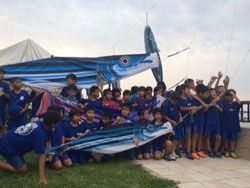 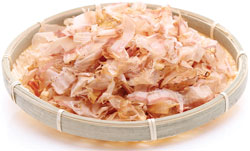 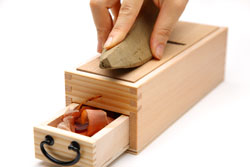 Did you know?: Bonito fish harbinger of summertime

Did you know?: Dried bonito - indispensable ingredients for Japanese food