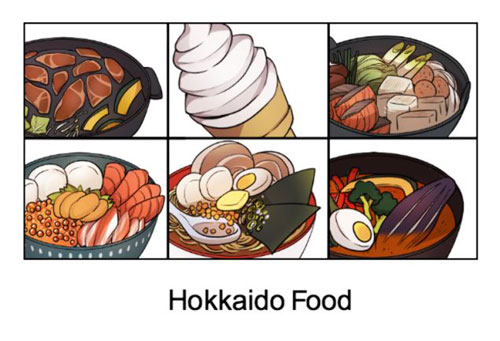 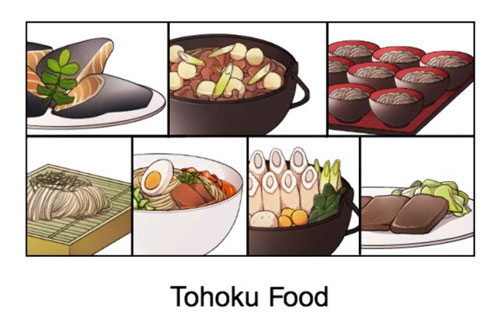 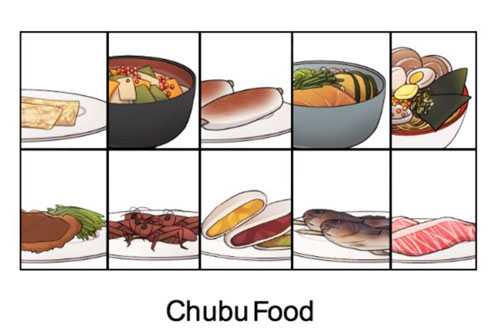 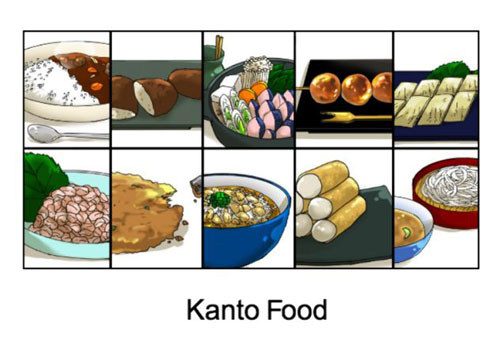 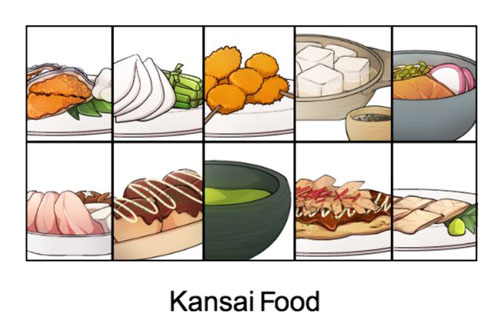 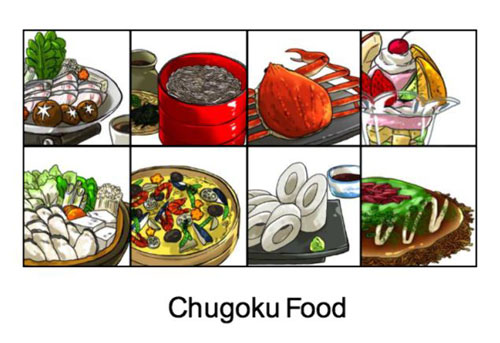 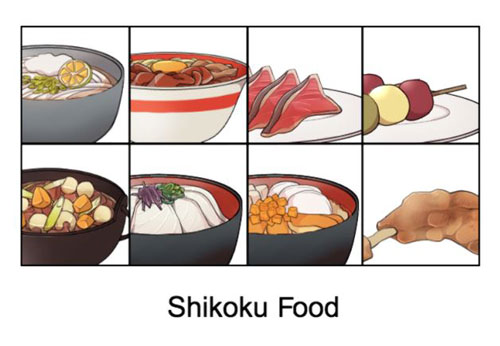 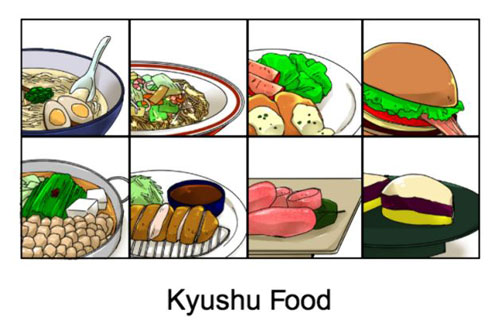 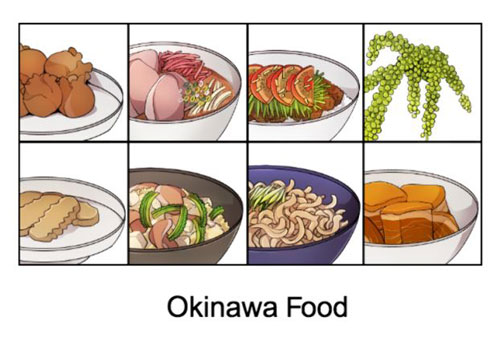 Make your own Japanese nourishing nabe at home!