While trips remain off in the future, you can easily reminisce about your Japan journeys with authentic Japanese dishes at home! Here we present a tried-and-tested oyakodon recipe, which sees chicken simmered in dashi topped with egg and rested upon a bowl of steaming white rice.

In addition to common ingredients like chicken and egg, we’ll be using a recipe offering substitutes for Japanese condiments like “mirin” to make it even easier.

This recipe was also supervised and prepared by Japanese cooking instructor Toshihiro Minami and comes with a cooking video attached, so all you have to do is watch as you cook to bring the tastes of Japan to life!

Oyakodon is a nourishing household dish beloved by all!

Oyakodon is a kind of Japanese donburi dish made by simmering chicken in a dashi soup stock flavored with soy sauce, sugar, and mirin, before running an egg over it and placing it atop of rice.

Oyakodon originated around 1887 from a Tokyo chicken restaurant. It has since grown to become a staple household dish across the nation, being easy to make, highly filling, and perfect for busy professionals or the insatiable appetites of children.

Depending on the region of Japan, the oyakodon recipe is different, with residents of Kanto preferring egg doused over chicken and onion with a sweet and salty soy sauce base.

At the same time, those in Kansai use chicken, spring onion, and egg with a light dashi flavoring. For this recipe, we’ll be using Kanto ingredients with light Kansai flavors. 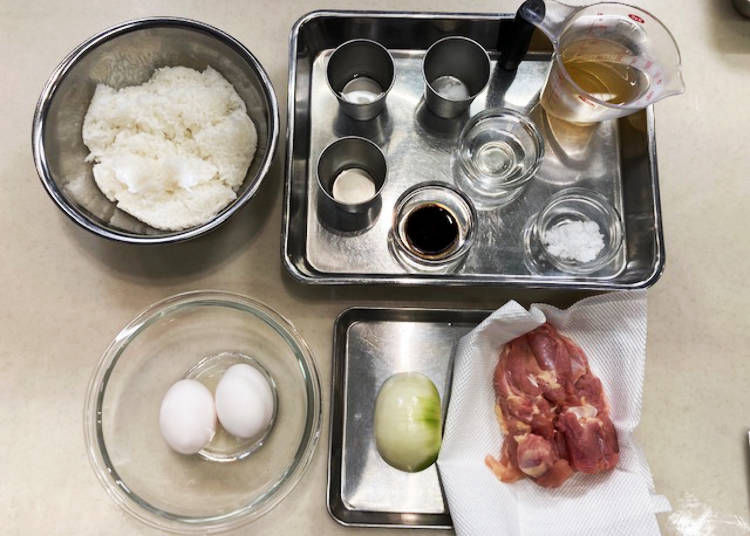 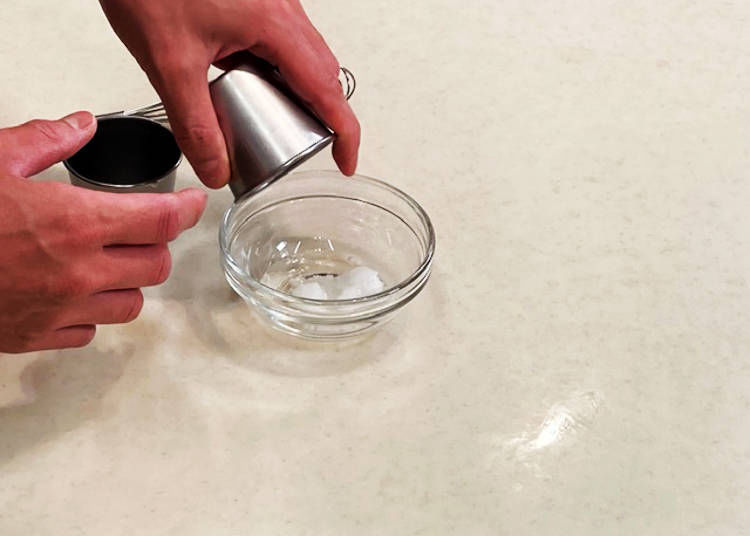 If you don’t have mirin, mix ⅓ tbsp sugar with 1 tbsp white wine for a substitute.

How to Make Oyakodon 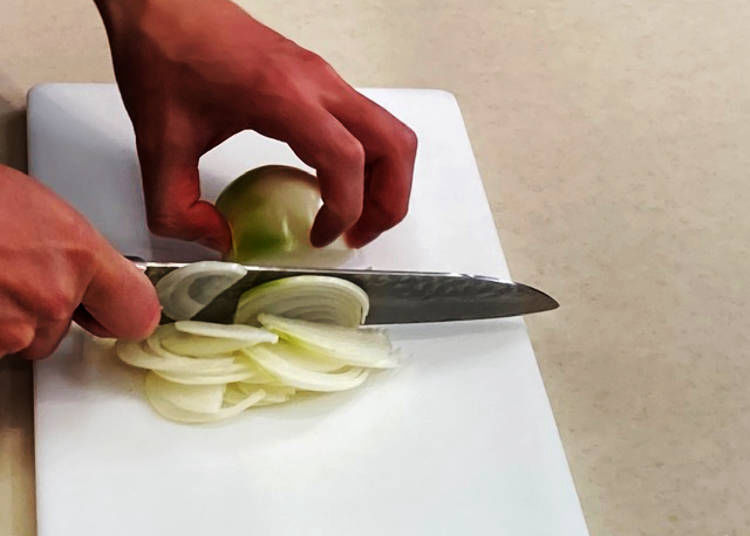 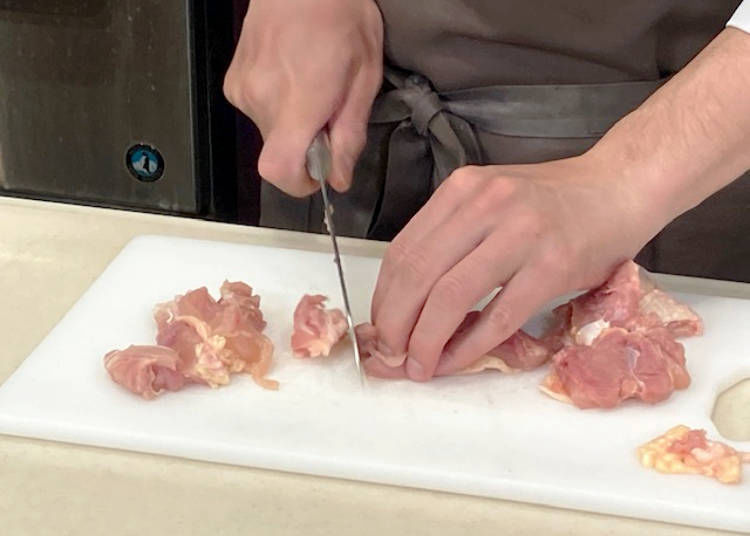 Cut the chicken into large bite-sized pieces while cutting away the excess fat. 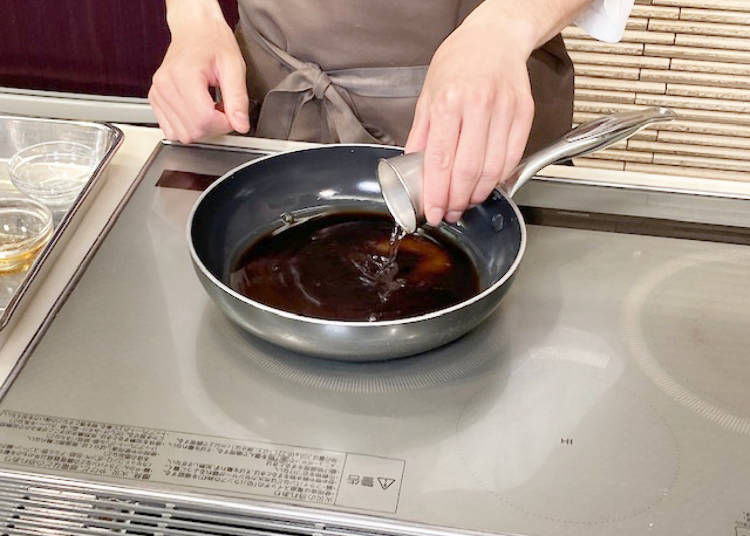 While the sauce is heating up, break the eggs into a bowl and aggressively beat until there is no remaining white. 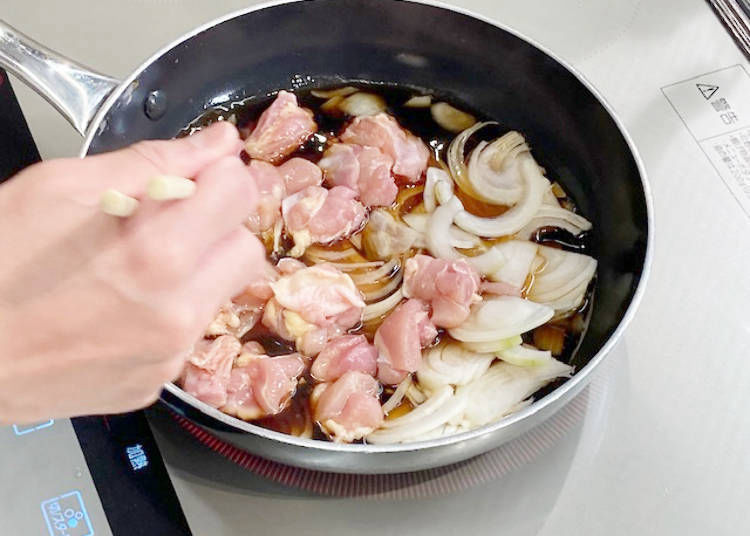 3. Once the broth is simmering, add the chicken and onion and allow it to cook for up to 4 minutes on medium heat while occasionally turning it over. 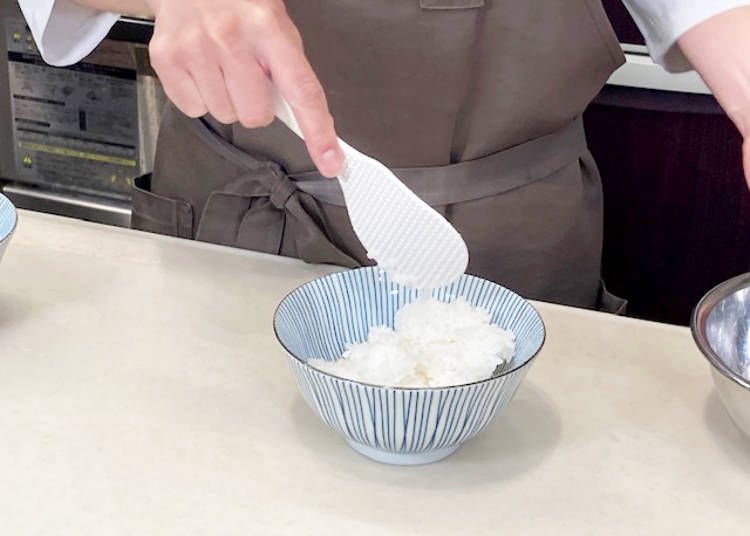 While they’re cooking, place your desired amount of cooked rice into a bowl. 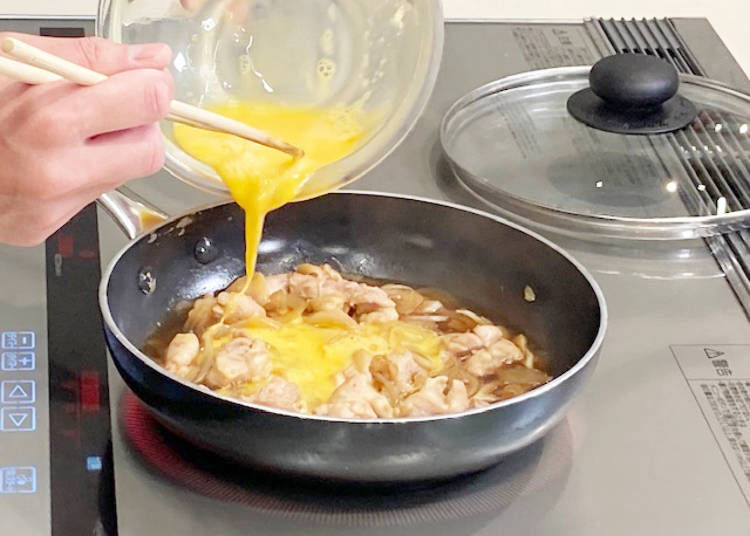 4. Once the chicken has been thoroughly cooked, turn down the heat a little and pour over the egg in a circular motion starting from the center and heading to the sides. Adding it from the center ensures that the egg will be evenly cooked.

Also, keeping the heat at a stable temperature where the broth is simmering lightly will help create the perfect oyakodon! 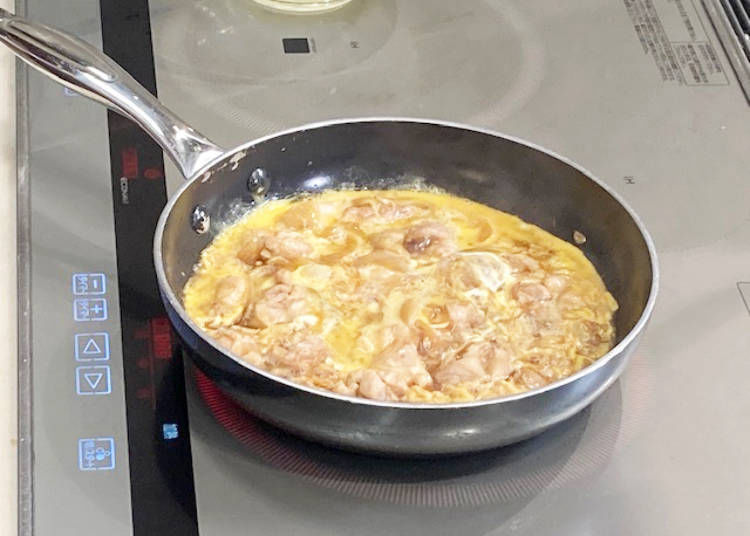 5. Once you’ve added the beaten egg, immediately close the lid and allow it to simmer for 30 seconds to 1 minute. Once the egg is half cooked, turn off the heat. 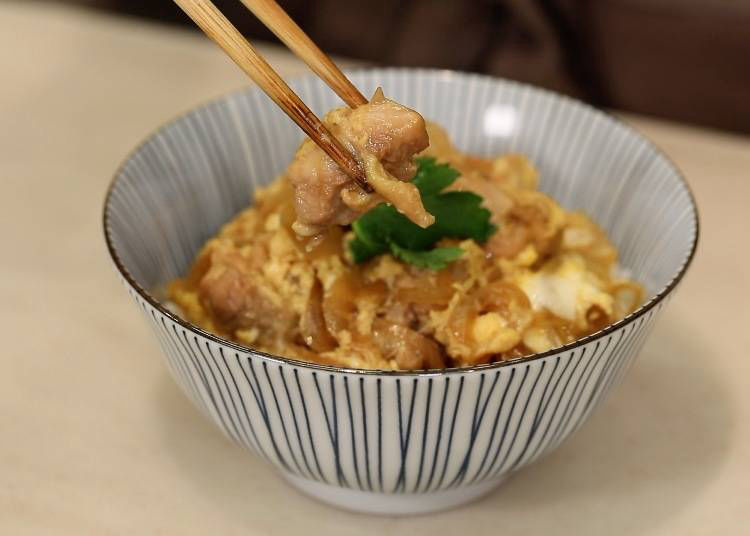 Scoop out a large portion with a spatula and place it on top of the rice. And you’re done! For a touch of color, add some Japanese mitsuba leaves. For extra flavoring, sprinkle on shichimi togarashi spice or Japanese sansho pepper.

The fluffy and runny egg thoroughly absorbs the savory dashi to form an exquisite harmony with the hearty chicken. Being a simple dish, it’s super easy to cook and is packed with nutrients and flavor! 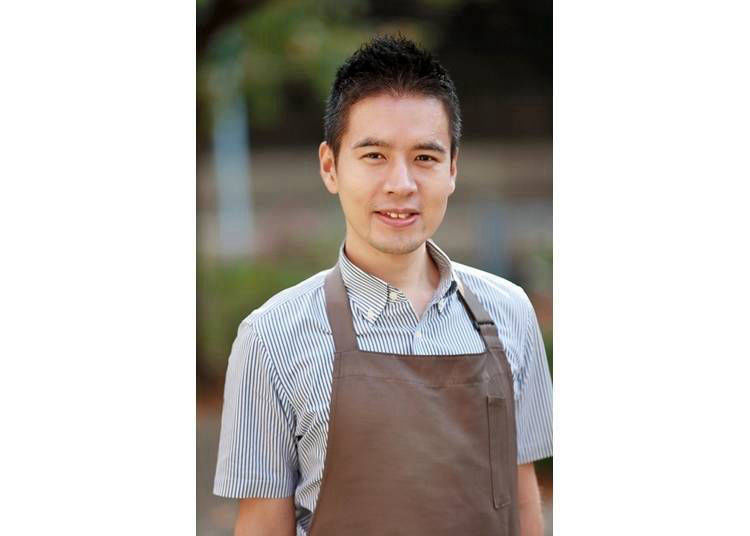 Toshihiro Minami is the manager of cooking studio Osaka Delicious. Initially working at another company, he joined a night school and changed careers to become a cooking class instructor. He also develops recipes, acts as a cooking assistant, and makes television appearances. In addition to all varieties of Japanese food, Toshihiro is in charge of a wide range of cuisines including western and Chinese.