It’s the height of summer!  Recently, the variety of street food available has increased considerably, and the menus available have likewise increased as well. 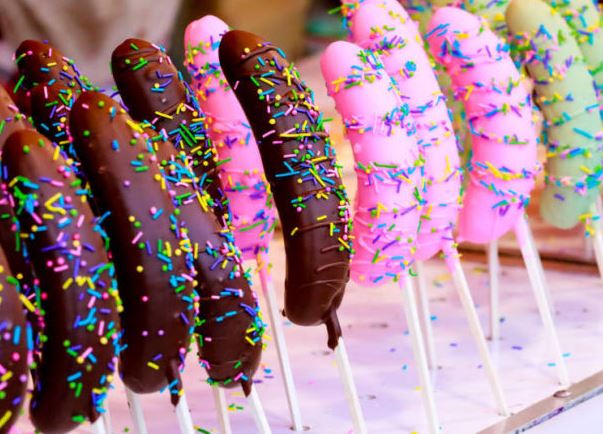 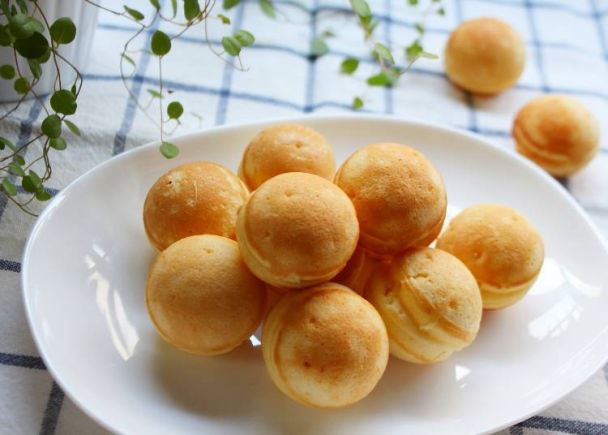 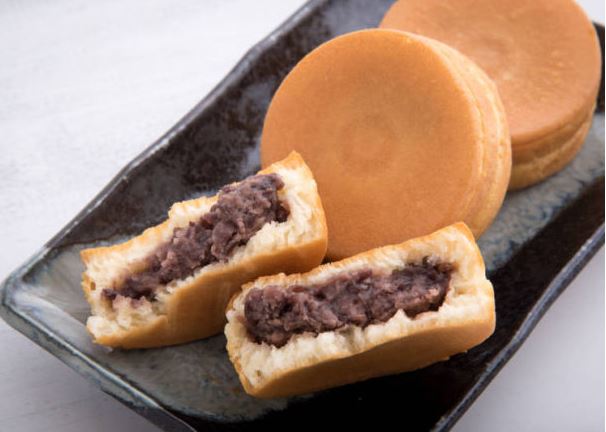 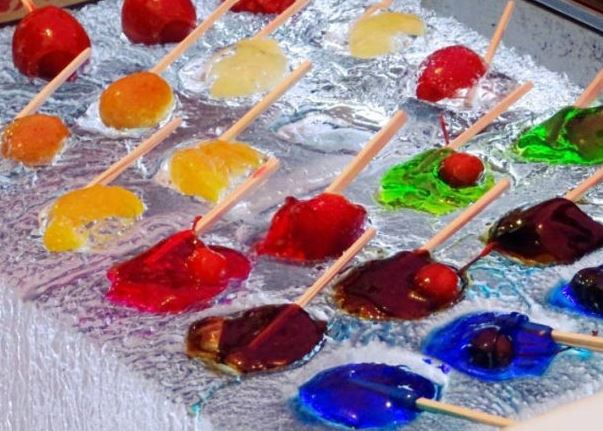 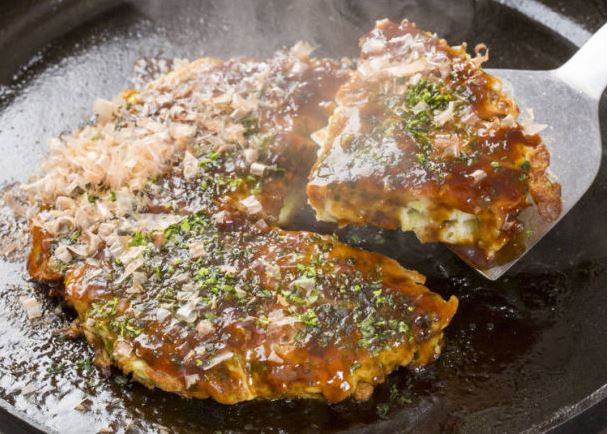 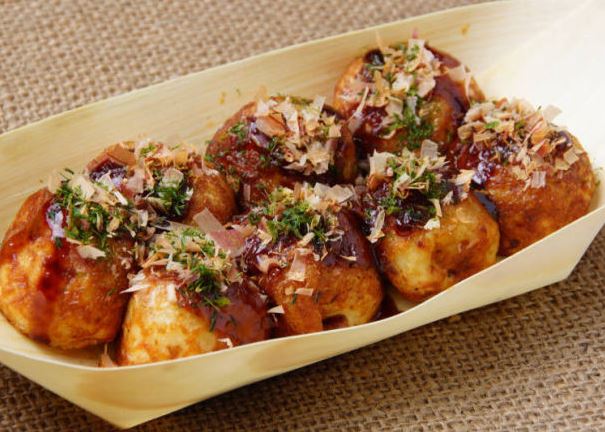 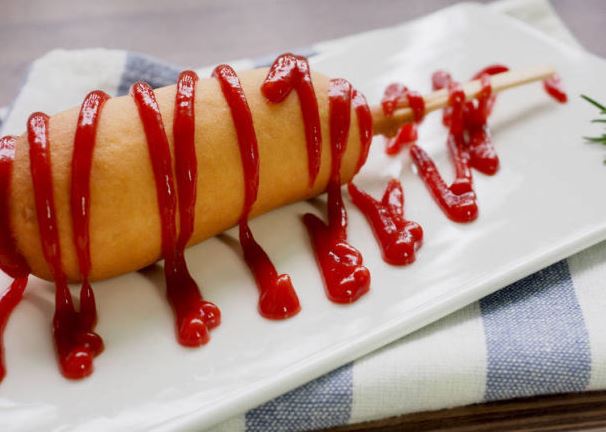 From here on out, it’ll be the height of summer!

Did you know?: Dried bonito - indispensable ingredients for Japanese food