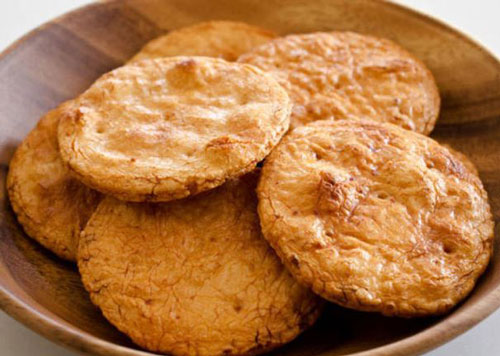 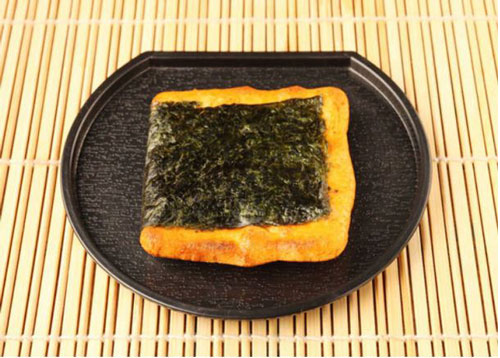 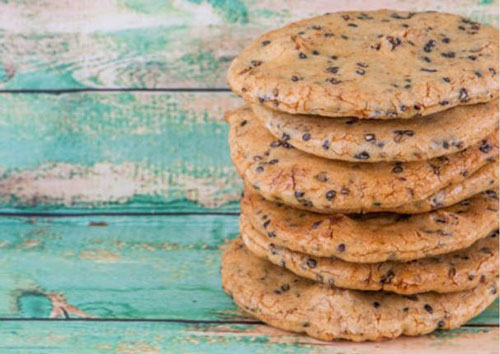 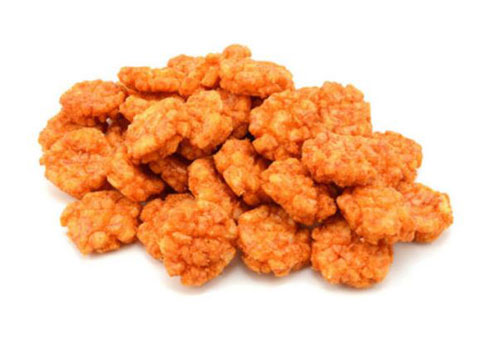 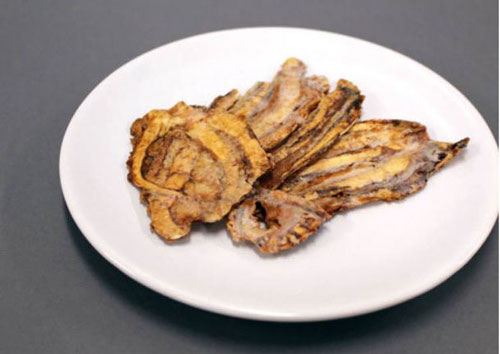 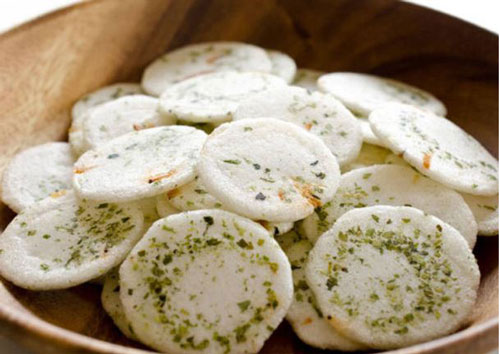 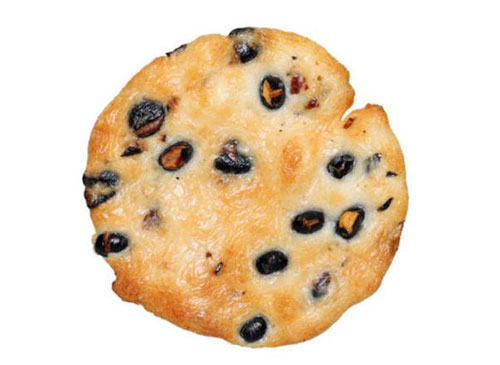 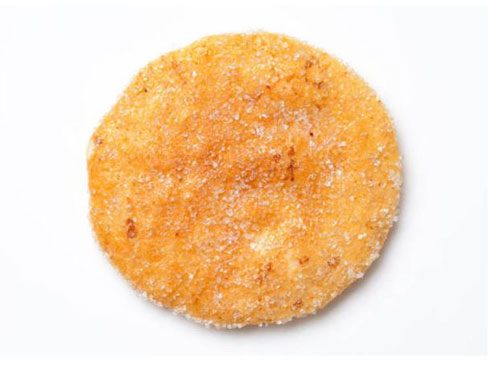 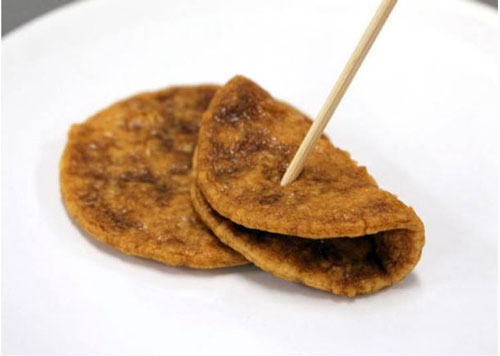 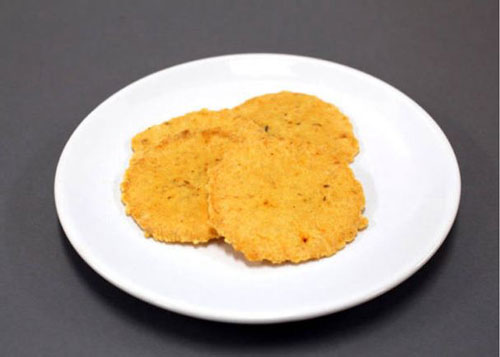 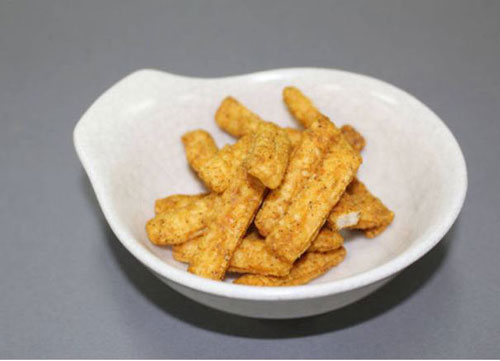 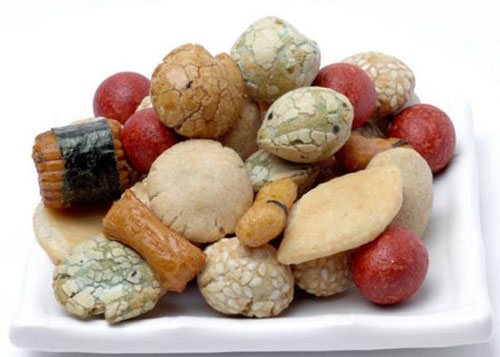 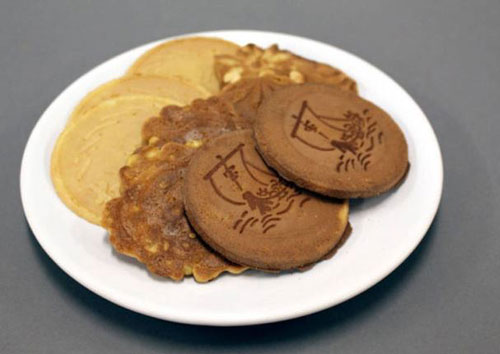 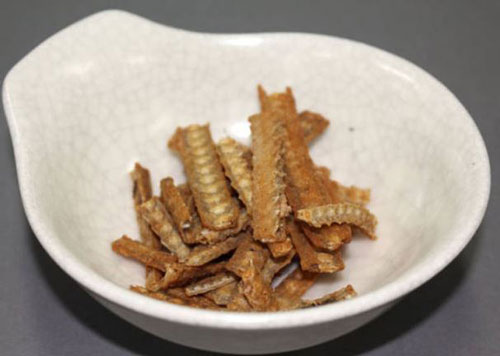 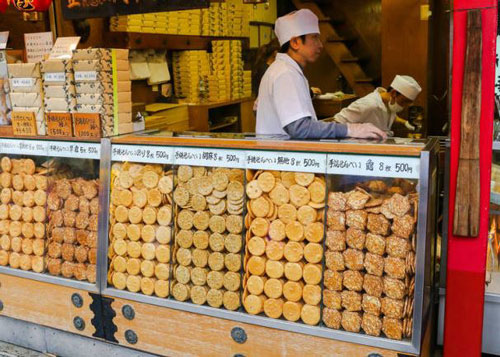 Taste of Japan: 8 tips for foreigners eating at restaurant

Taste of Okinawa: Why taco rice is island favorite