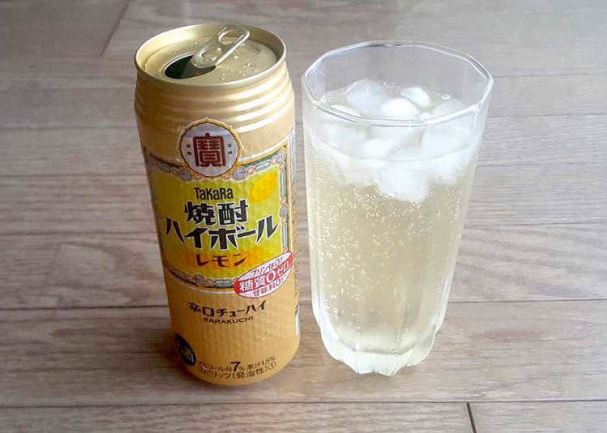 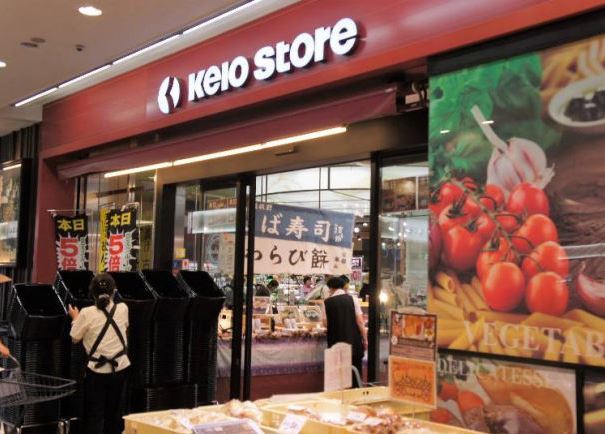 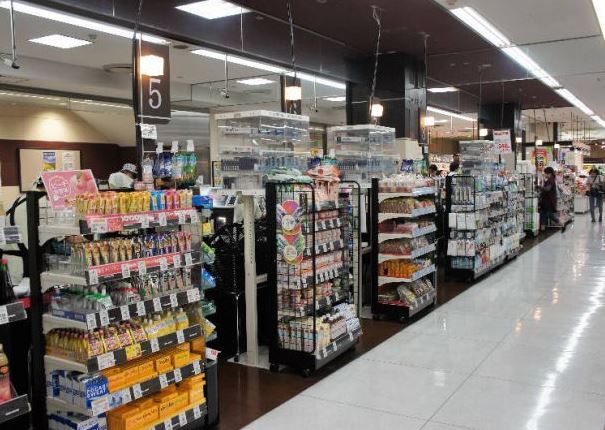 10 Japanese soft drinks you must try this summer!

I'll drink to that! A toast to Japanese shochu

The 10 best Japanese whiskies for gifting

Taste of Japan: How Japanese sake is categorized