Taste of Japan: The secret to country’s delicious pork!

Taste of Japan: The secret to country’s delicious pork! 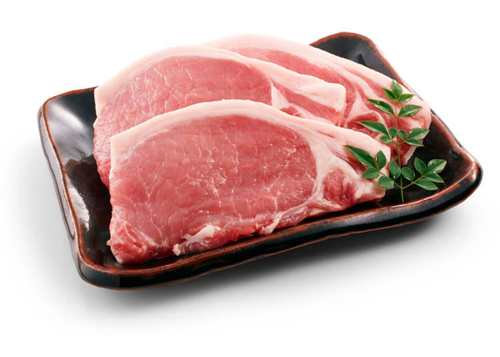 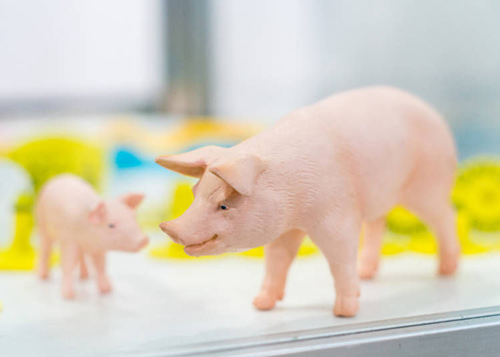