The beauty of Amami Oshima island

The beauty of Amami Oshima island 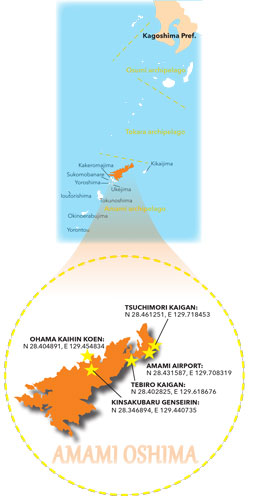 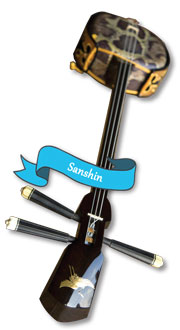 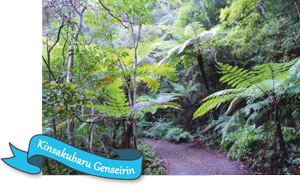 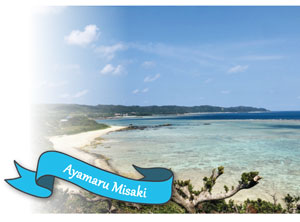 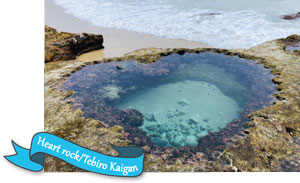 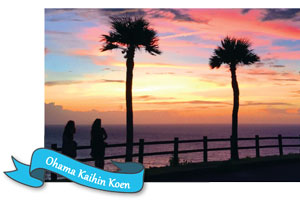 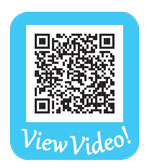