Editor’s Note: We are living in uncertain times, so please make sure to follow your base command’s rules and guidelines when you decide to travel. Wear a facemask, practice social distancing and proper handwashing procedures. 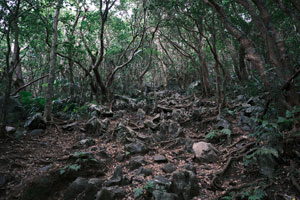 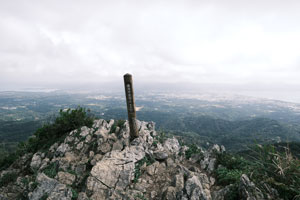