Tsukimi, or moon viewing in Japan, is a long-held custom celebrated to wish for a rich harvest and prosperity for the coming year. This is also one of the most favored settings for love declarations. According to the old lunar calendar, the 15th night of August and the 13th night of September are when this auspicious event is celebrated. This year, the dates fall on Sept. 21 and Oct. 18. 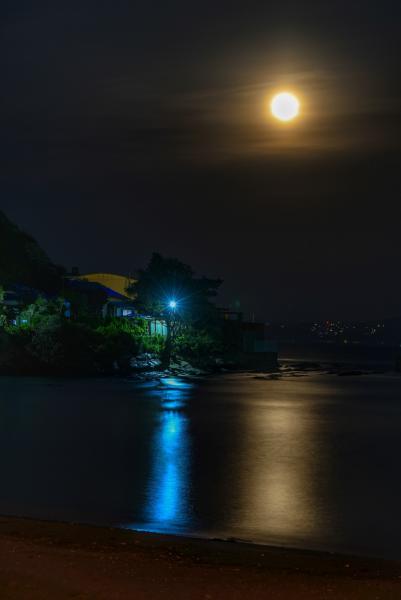 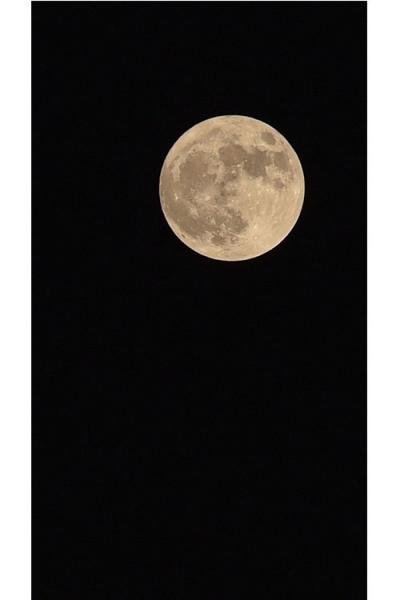 For tsukimi, Japanese families set out special dumplings and other round-shaped seasonal foods, along with sake and sprigs of susuki grass on display on the porch or in a corridor within view of the moon. Along with hanami (cherry blossom-viewing) and yukimi (snow viewing), tsukimi forms part of the three best opportunities for love declarations and expressions of poetic outpourings of the soul.

Some of the seasonal foods you’ll see at your local grocers or sweets shops as tsukimi approaches include “tsukimi dango,” or moon-viewing dumplings, taro, soybeans, chestnuts, persimmons and other round-shaped foods. 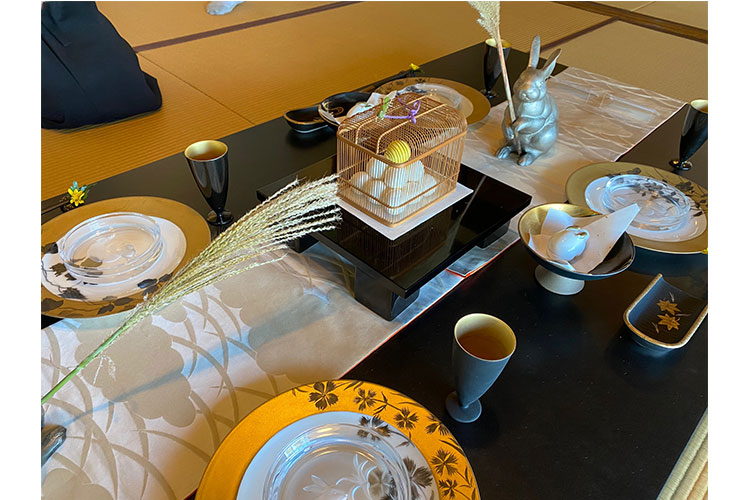 In Okinawa, the light of the harvest moon was once used to divine households’ fortunes for the coming year in some areas. Locals would make rice cakes with sweet beans called “fuchagi,” offer them to the moon, then climb a nearby hill to survey their village by moonlight. It was said that residents of homes that appeared dark would be prosperous, while those whose houses appeared bright would be less fortunate.

So, get ready to take a look at this season’s harvest moon from wherever you happen to be. And, don’t forget the customs!

Silver Week continues in Japan with Higan on Sept. 23