You don’t necessarily need a harness, a helmet, or a headlight to feel like Lara Croft or Indiana Jones.

At Cave Okinawa or Nuchishinuji-Gama, a 655-foot cave in Uruma city, you can dive deep and try spelunking without all the usual equipment. Plus, it’s only a 40-minute drive from Camp Foster. 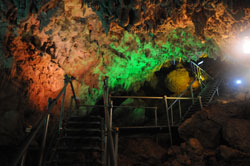 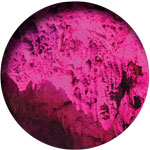 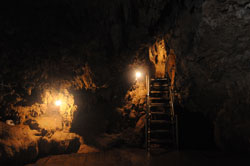 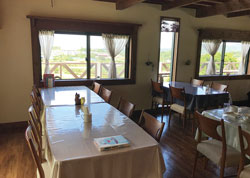 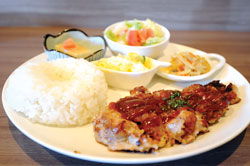 After my adventure at Cave Okinawa, I was hungry and decided to try the café’s meat plate (1,200 yen or about $8.81). This meal consisted of chicken sauté, with potato salad on the side, tomato and lettuce salad, tofu, fried papaya, and white rice. The presentation was neat, and the taste of the food was delightful. The chicken was tender and the tofu and papaya added a nice touch of local flavor. 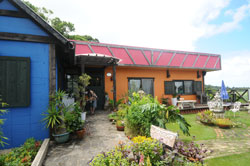 Have respect for Okinawa cultural sites on and off base