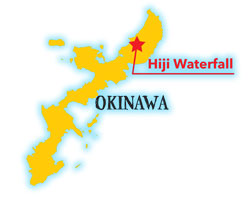 A stroll through Okinawa's good-luck trees

Churaumi Aquarium, other Okinawa attractions remain closed due to Japan’s State of Emergency