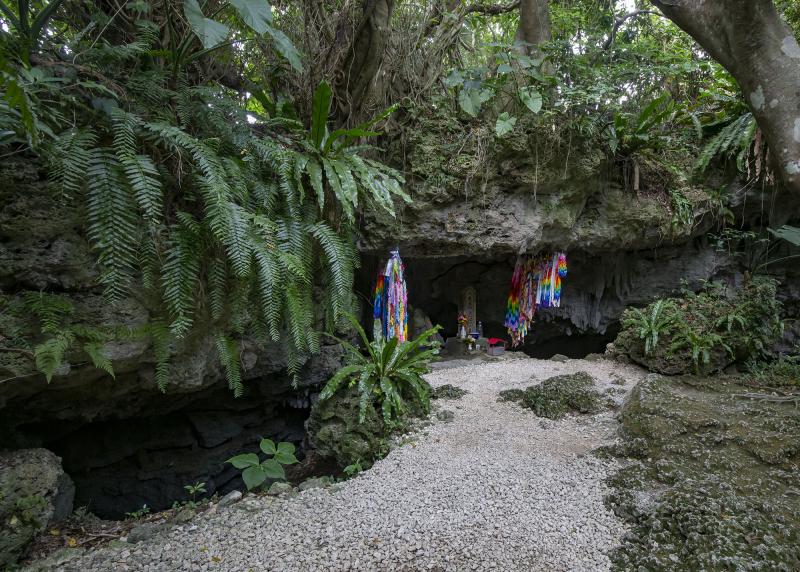 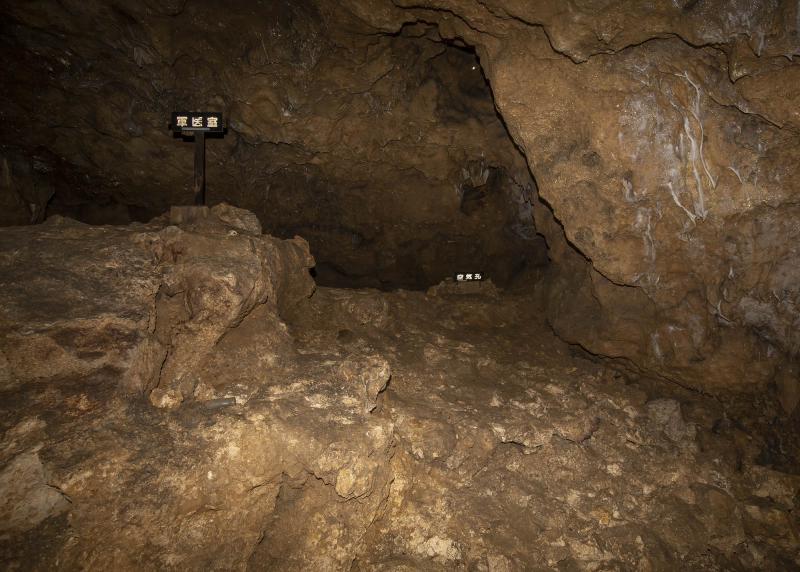 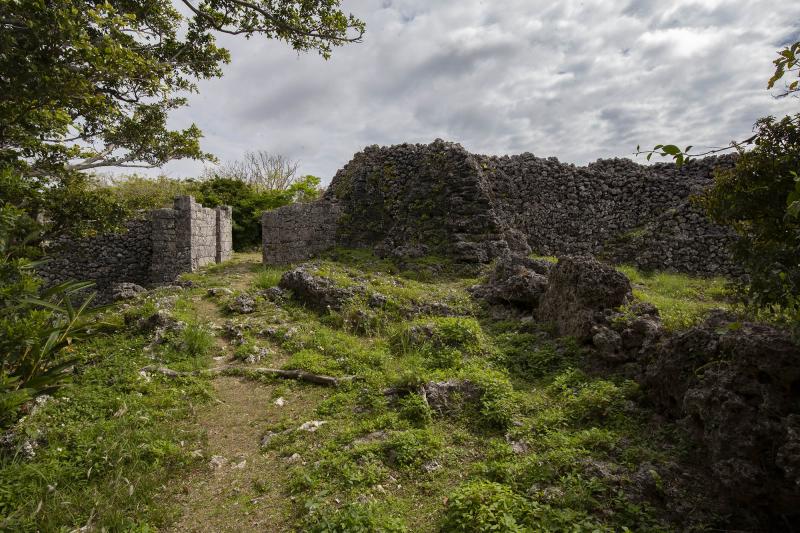 Exploring Okinawa: Quick trip to the ‘Island of Love’