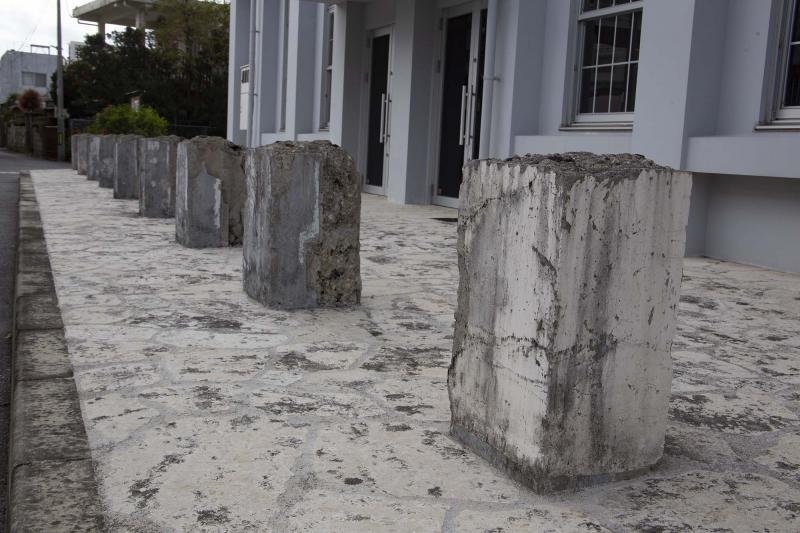 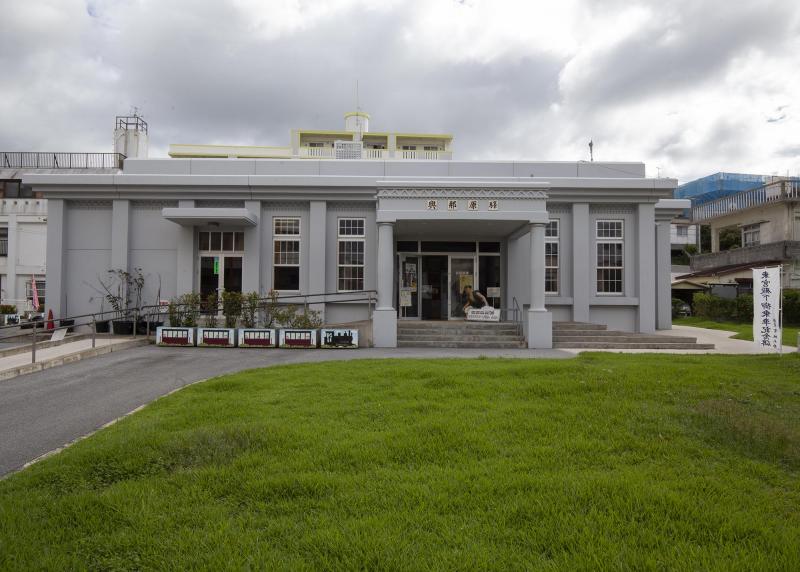 Okinawa Zoo & Museum Christmas Fantasy: One of the largest illumination events in the prefecture