An Okinawa museum highlighting some interesting World War II history has finally reopened in April after months of renovation.

The Himeyuri Peace Museum in Itoman gave exhibits a facelift and tweaked their presentation in order to better reach a modern, younger audience growing more distant from the war. I visited to see the changes for myself and was not disappointed. 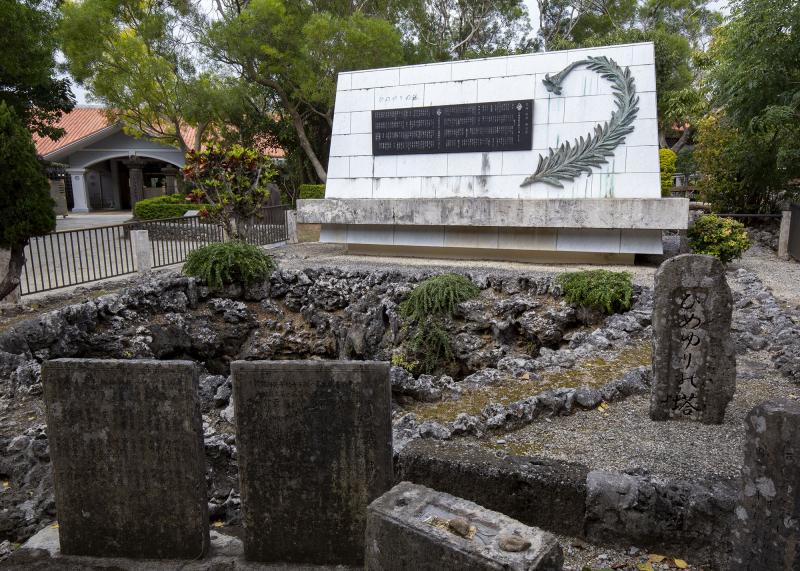 The museum tells the story of the Himeyuri Gakutotai (Himeyuri Student Corps). Comprised of 240 high school girls and teachers from the sister schools of the First Okinawa Girls’ High School and the Okinawa Women’s Normal School in Asato (Naha) were among the 500 girls that served as assistant nurses to the Imperial Japanese Army during the 1945 Battle of Okinawa. The conditions they endured for months was hellish. They worked and lived in unsanitary hospital caves, conducted amputations without anesthesia, handled the diseased and dead, and performed menial tasks, all under enemy fire and while surviving their own bouts of illness and malnourishment. Just before the battle ended and the Japanese forces were surrounded, they were summarily discharged and forced onto the open battlefield where many died in the crossfire, fleeing or committing suicide to prevent capture. Of the Himeyuri who joined the battle, 136 were killed.

Shortly after the war, at the site of the former third surgical cave, where the greatest number of wartime Himeyuri casualties occurred, a small memorial was installed. This gave families a place to mourn their lost daughters. In 1989, the survivors built a small museum with a powerful, personal story to tell and if you’ve never been then I recommend seeing it as much as I do the Peace Park. If you’ve been before, it’s still worth adding to the itinerary next time you’re down in Itoman again. 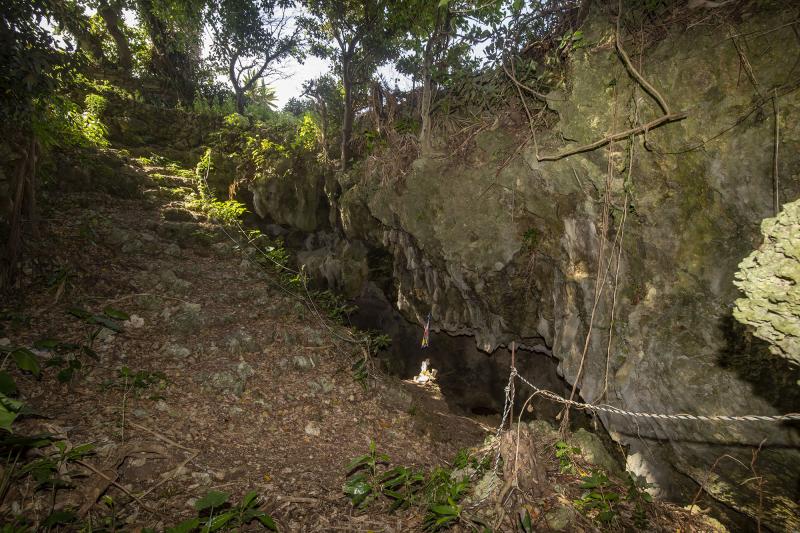 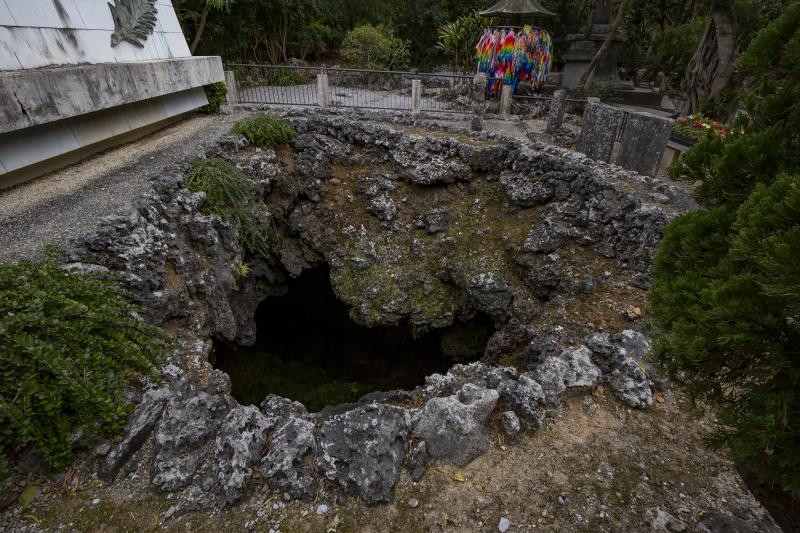 Fortunately, the renovation did not tone this story down or omit information, but some background and minor details were streamlined to focus more on the people who made up the Himeyuri Student Corps. There are a lot more photos of the students’ pre-battle lives and I think that adds a lot to help remind visitors these were people like them and not just a story that happened long ago. Overall, the new look, replacing blue walls with white backgrounds and watercolor illustrations, is a lot easier to read and the illustrations add to the text in a personable way.

The biggest and best improvement for foreigners is the addition of English subtitles to both sets of survivor videos. As survivors no longer regularly talk at the museum, this is what we have in their stead. One is 16 minutes of one to two-minute interviews about life during the battle by the artifact exhibit; the other is an hour of similar interviews in the theater room. This one was the most moving and pulls no punches. Each segment begins with a photo of a group of girls, then focuses in on a survivor. The now-elderly woman talks about particular incidents or ordeals, sitting at the location where it happened and as she speak the names of classmates or lost friends, their school photos appears on screen adding a face to her story. These are pretty graphic but need to be told to better understand what the battle was like for these teenagers.

For first time visitors, I also recommend taking the time to read the survivor testimonies in the Requiem Room, which are also inside the Himeyuri Peace Museum Guidebook available for purchase in the gift shop. It’s been an invaluable research tool in writing about them.

Displays are almost all entirely bilingual. A visit to the museum can take half an hour for a casual visit, but if you’re coming to learn I’d set aside at least an hour to read every panel, story and sidenote. Add another 75 minutes if you want to take in all the videos. Admission is 450 yen per person.

*Parking is available across the street and beside the museum.

To see an unaltered cave, the form first surgical cave is a five-minute walk down the road from the museum. When exiting the museum grounds, turn right and walk until you see a cement post on the left side of the road by a dirt road (second left). Go down this dirt road until you see a conspicuous group of trees on the left side. It’s in the trees. You can walk up to the mouth of this cave where a small stand has been set up to leave gifts, but I do not recommend going inside. It’s marked on Google Maps as “First Surgical Trench.”

If you’re hungry I recommend driving to a residential neighborhood five minutes away and having Okinawa soba at Makabe Chinaa (Café Makabechina). This café not only has good food at reasonable prices but is a house built in 1891 that still has bullet holes from the battle.

VIDEO| Step back in time at Okinawa's Kakazu Ridge