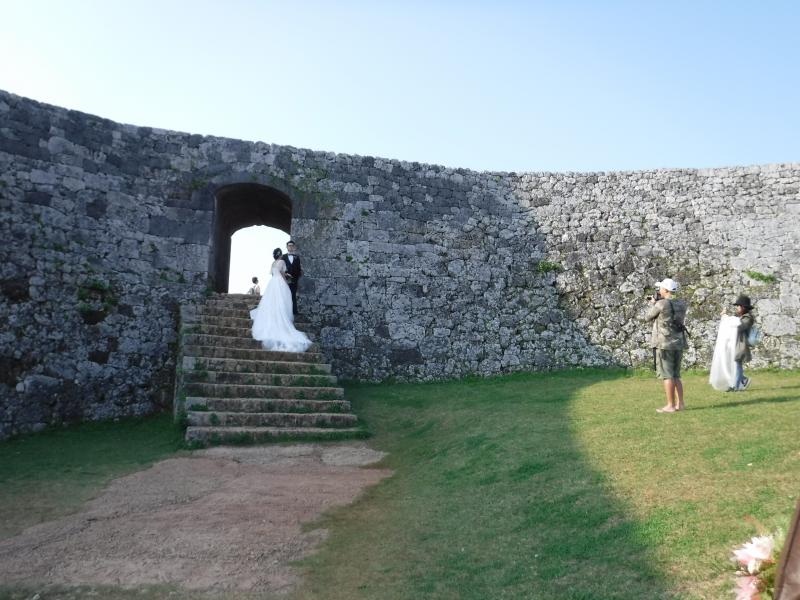 Walk back in time! 9 historical sites on Okinawa to visit!