There are onsen hot springs all over Japan, each with differing qualities, such as type of water, healing properties (efficacy), color, water temperature, and more. If you’re planning to head to an onsen, how about visiting one that is popular amongst the locals?

Japan’s Most Popular Onsen Ranked, With a Surprise Winner! 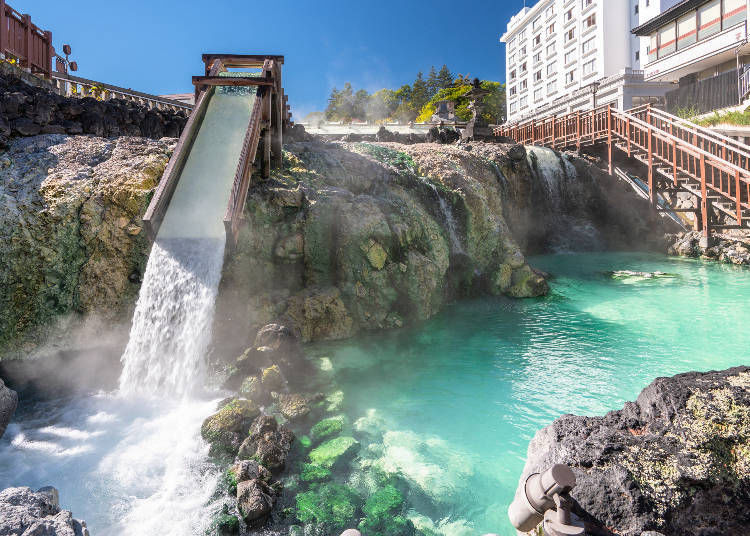 Japan’s Most Popular Onsen Ranked, With a Surprise Winner!

Out of the members surveyed, the top onsen that people wanted to ‘check out again’ was Kusatsu Onsen in Gunma Prefecture. 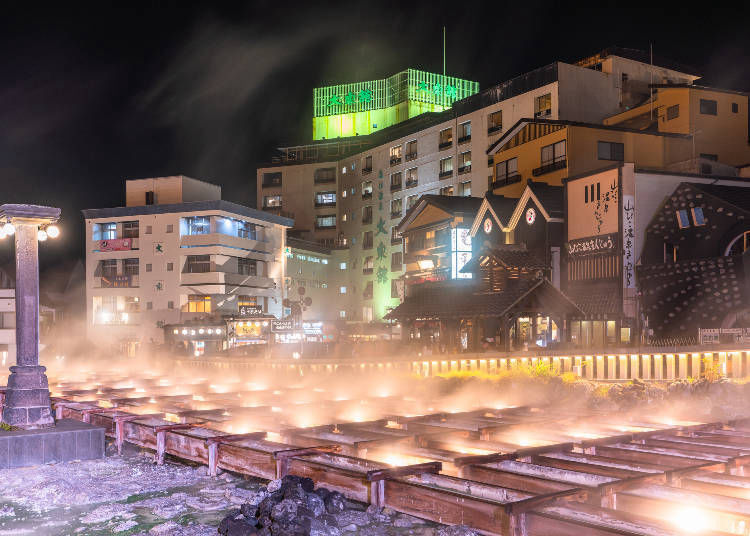 Kusatsu Onsen came out top among Kanto and Koshinetsu residents and those in the 40-60 year age range. The most commonly stated reasons were ‘Town Atmosphere’ and ‘Efficacy and Water Quality.’

In the center of Kusatsu Onsen is the ‘yubatake’ onsen field, with nighttime seeing wonderful light-ups to accentuate its charm. The hot, strongly acidic water is said to be beneficial for nerve pain, muscle pain, and joint pain. 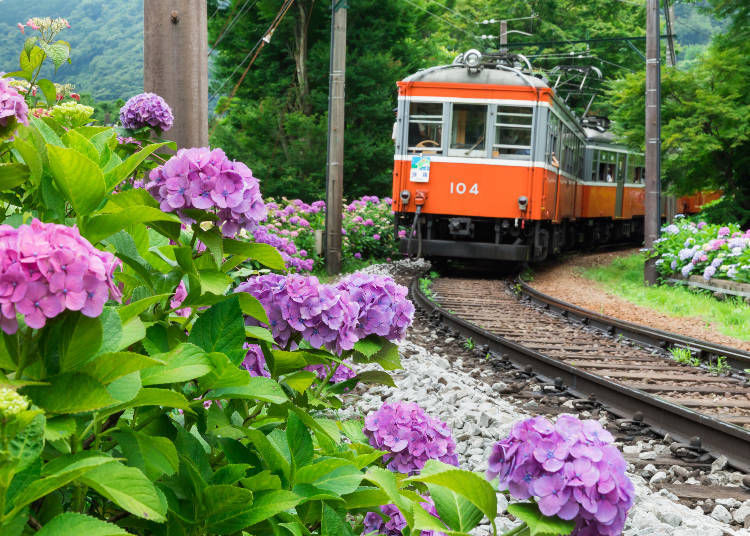 Starting with the onsen area, Hakone is abundant with nature all year round, from the morning glory and pampas grass in spring to foliage colors in the fall; and tranquil Lake Ashi with its activities such as Hakone Sightseeing Cruise. With spots such as the Hakone Shrine and the Hakone Open-Air Museum sculpture park, Hakone is also home to many popular cultural sights. 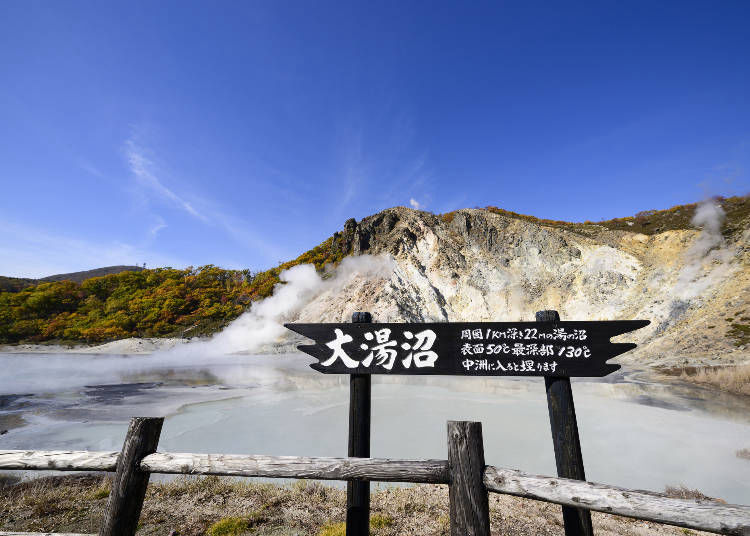 Noboribetsu Onsen in Hokkaido took third place, with members talking about its ‘Efficacy and Water Quality’ and ‘Natural Surroundings’ as top reasons for the choice. An onsen area famed for its abundance of hot spring water, Noboribetsu Onsen is dotted with scenic spots created by previous volcanic eruptions, including ‘Jigokudani’ (Hell Valley) and ‘Oyunuma Hot Spring Pond.’

Another attractive feature of Noboribetsu Onsen is its easy access from Sapporo City by Express Bus.

Top Onsen in Japan Ranking: Which Do You Think is First, for the Third Year Running?

Top Onsen in Japan Ranking: Which Do You Think is First, for the Third Year Running?

Nyuto Onsen has been chosen as the top for the third year running in the range of ‘Want to Visit’ onsens.

In 1st place comes Nyuto Onsen, with reasons being ‘Interest in Onsen Efficacy and Water Quality’ and ‘Interest in Natural Surroundings.’ The milky white onsen is said to moisturize and absorb well into the skin. It is often called: ‘Water for Beautiful Skin.’ 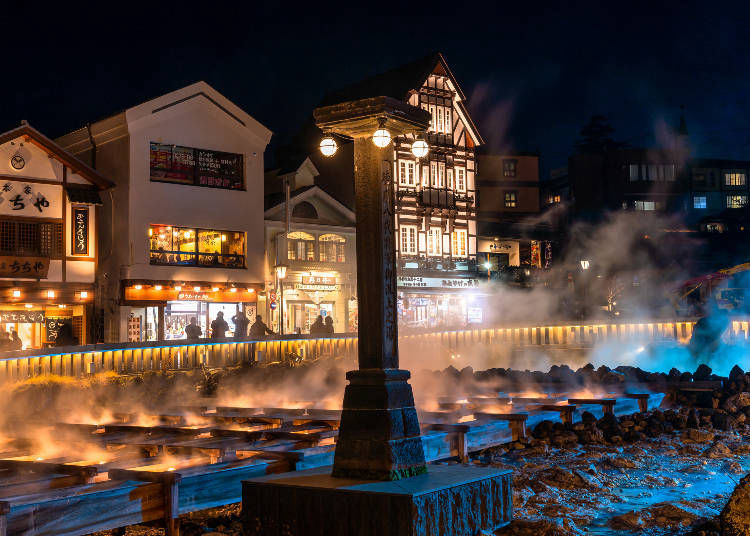 Kusatsu Onsen in 2nd place scores highly in the ‘Top Onsen Across Japan’ ranking. When considering why, around 60% of respondents answered it was because it is ‘Well Known.’ The great views of the yubatake, as mentioned above, and a well-known folk song ‘Kusatsu-bushi’ which opens with the lyrics: ‘Kusatsu is a good place, come and visit at least once,’ make Kusatsu a familiar onsen town for many Japanese. 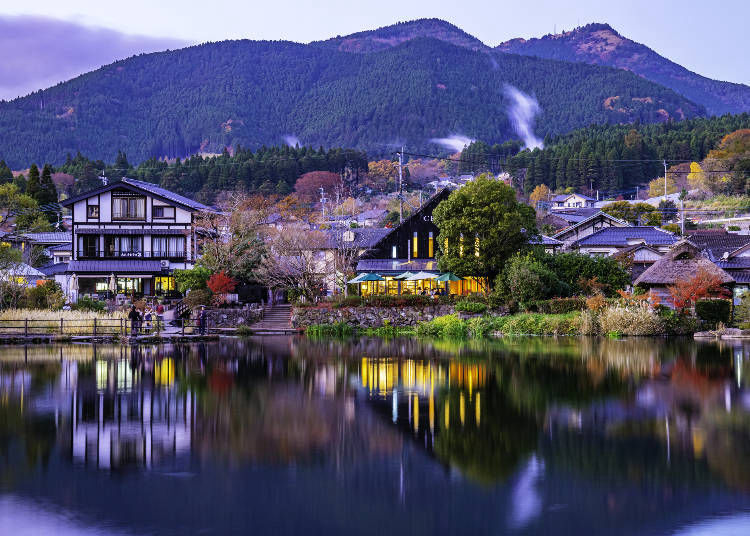 In 3rd place comes Yufuin Onsen, located in the city of Yubu, Oita Prefecture. Most of the answers that placed Yufuin Onsen highly listed ‘Well Known,’ ‘Attractive Town Atmosphere,’ and ‘Interest in Onsen Efficacy and Water Quality.’ Unlike other onsen, Yufuin Onsen does not have a distinctive smell and is said to suit every skin type.

Best Onsen To Visit Solo! No Change in the Top Three 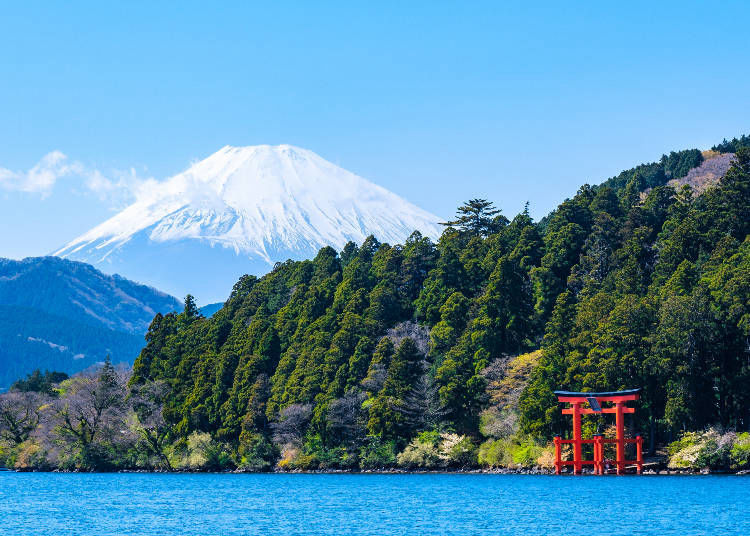 Best Onsen To Visit Solo! No Change in the Top Three

Since last year, in line with an increase of interest towards smaller group-style travel that avoids crowded places, the amount of people going on solo retreats has risen. The majority of the people surveyed indicated that ‘Spending Time in a Quiet Environment’ was the top reason for their choice.

For 1st-placed Hakone Onsen, many people chose ‘Accessible by Public Transport or Shuttle Bus’ and ‘Deals for One Person Available.’ Thanks to being one train line away from Shinjuku (via the Odakyu Romancecar), it is convenient to visit even on a whim alone. 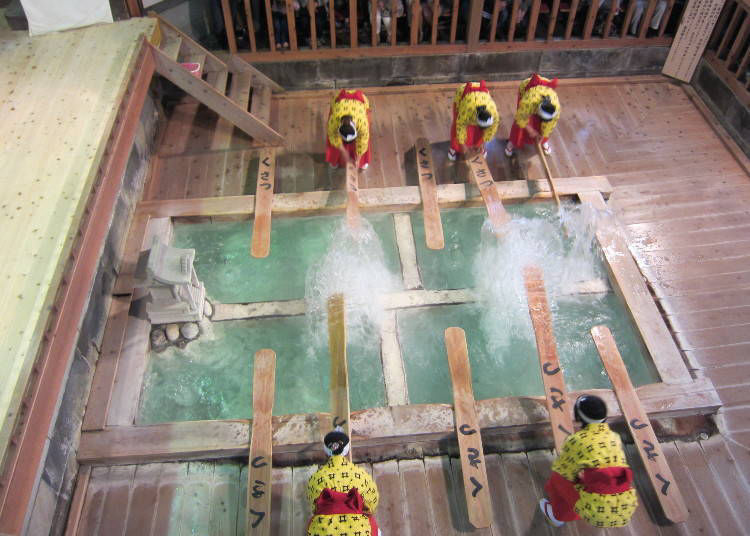 In 2nd place, Kusatsu Onsen received a large proportion of the votes for ‘Spaciousness of Baths,’ and ‘Deals for One Person Available.’ For an onsen town, Kusatsu is thriving. With cafes, restaurants, chances to watch the cultural tradition of ‘Yumomi and Dance Show’ and an abundance of other attractions, Kusatsu is a place in which solo travelers can also experience it at its best.

In 3rd place is Dogo Onsen, an onsen resort located in Matsuyama City in Ehime Prefecture. ‘Accessible by Public Transport or Shuttle Bus’ and ‘Spaciousness of Baths’ are why many people chose Dogo Onsen. Accessible via Limousine Bus directly from Matsuyama Airport, so even solo travelers without a car can reach Dogo Onsen easily. 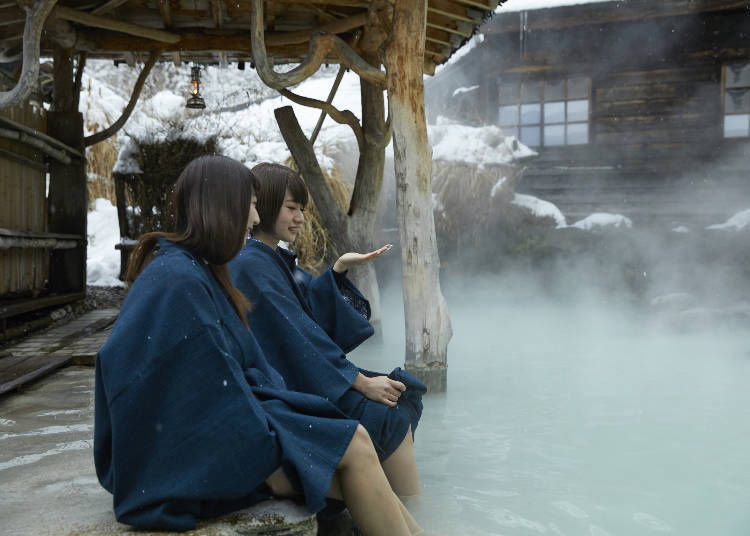 Many of Japan’s top onsen have placed in the ‘Popular Onsen 2022 Ranking.’ Why not check out our articles on the onsen and their nearby areas to plan your next holiday?

Did you know?: The difference between Japanese onsen and sento