While the rainy season is not yet over on Okinawa, colorful flowers are lighting up the gloomy season.

At Yohena Ajisai En, a hydrangea garden in Motobu Town, you can now see more than 40 types of hydrangea, plus Higiri (Clerodendrum japonicum), Golden shower, and Konronka (Mussaenda).

According to the garden’s office, the season for the flowers is expected to finish by the end of June.

But there were still many colorful flowers in bloom when I visited there June 20.

This garden is scheduled to stay open during the state of emergency, which has been extended in Okinawa until July 11.

Let’s hit the road and catch the grand finale of the season. 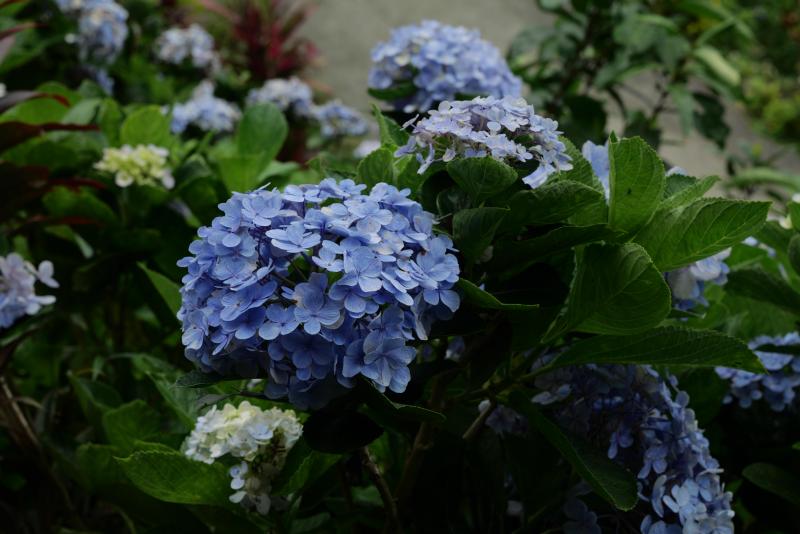 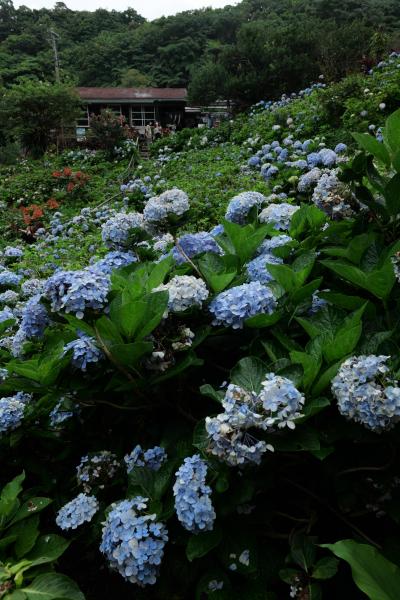 Beat the rainy-season blues by visiting hydrangea garden on Okinawa