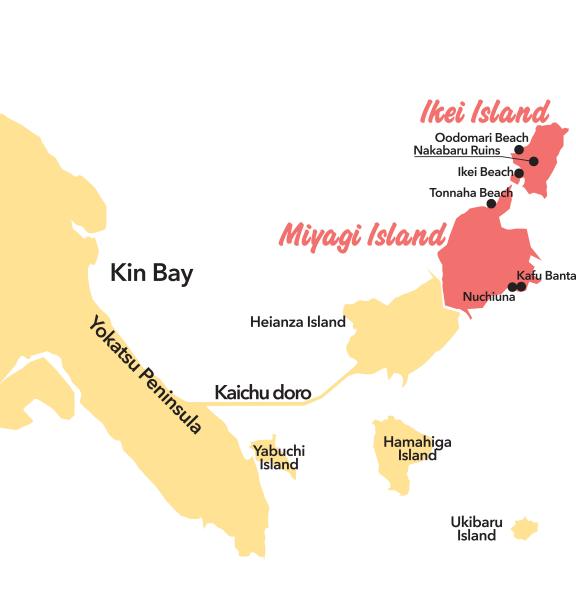 Head to Ikei Island to check out the Nakabaru Ruins

VIDEO: A virtual trip around the Okinawa Island