Of all Okinawa’s remote islands you can hop to, Yonaguni might not be the first on your list, but I’m here to tell you that it is definitely one you won’t want to miss.

Home to untamed nature and beautiful landscapes, Yonaguni Island is known as the westernmost island of Japan. With a circumference of 27.49 kilometers and a dimension of 28.88k㎡, “the Island on a national boundary” is the eighth largest among Okinawa’s 160 islands.

The geographic and topographical makeup of this island is a cliffy coastline and a unique inland view. Take Agarizaki, for example. This cape on the eastern end of the island sits 100 meters above the water on a cliff. Agarizaki is home to a rolling meadow where visitors can catch a glimpse of the island’s indigenous horses, Yonaguni uma, which are about the size of ponies. You’ll catch this iconic view on many of the promotional posters for Yonaguni tourism.

Head west to Irizaki, a cape located on the other end of the island, for a popular sunset view. On a clear day, you might even get a view of Taiwan, which is a mere 111 kilometers away. 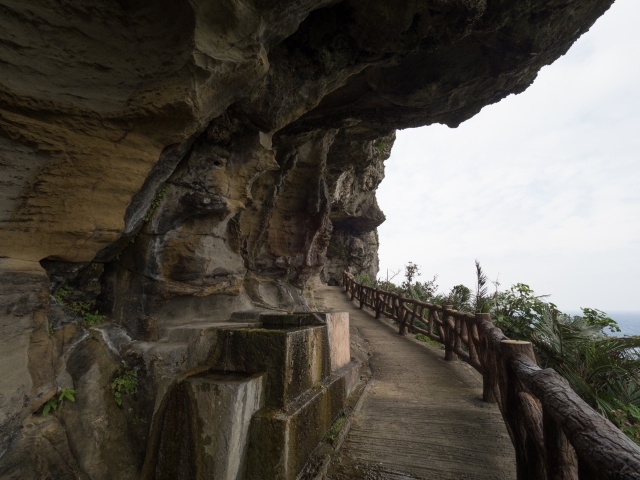 The island’s rocky landscape has been at the center of local folklore for centuries. Tachigami-iwa, a 30-meter high monolith on the southeastern coast, is the symbol of the island. As such, its legend is that long ago a young man climbed it with the aim to get sea birds’ eggs, only to find he had no idea how to get back down. The man fell asleep and with the help of a god, he awoke back at the foot of Tachigami-iwa unscathed.

For a more tragic local legend, head to Kuburabari, where the rocky area has a cleavage break and a steep valley said to have been the site of many deaths. Since the 17th century under the rule of the Ryukyu Kingdom (1429 – 1879), high taxes were imposed on the locals of the island based on the size of the population. According to legend, one way to manage this burden was to force pregnant women to jump from one of the sides of Kuburabari to the other. If the woman made it across, her life was spared. There is a signboard in Japanese at the site which retells this legend and of the lives lost and the difficult life of the islanders here.

Another location tied to local folklore, is Tinda-bana, or Tinda-hanata, thought to be where Sanai Isoba, a legendary female figure who ruled the island in the late 15th to early 16th centuries, lived.  This natural observatory gives you a view of the island and the East China Sea.

After you’ve gotten your fill of local legends and points of interest, the island is also home to some amazing beaches to relax on. Though this is a rocky island and the beaches are small, they are stunning. Rokujo Beach is probably the most well-known of these and as its name suggests in Japanese, it is not very big (rokujo means six tatami mats). Still, its crystal waters and secluded waters are what draw visitors to Rokujo Beach.

Although the trek to get to Yonaguni Island is a long one, its horses, the unique makeup of its landscape and its history, make it one worth exploring. 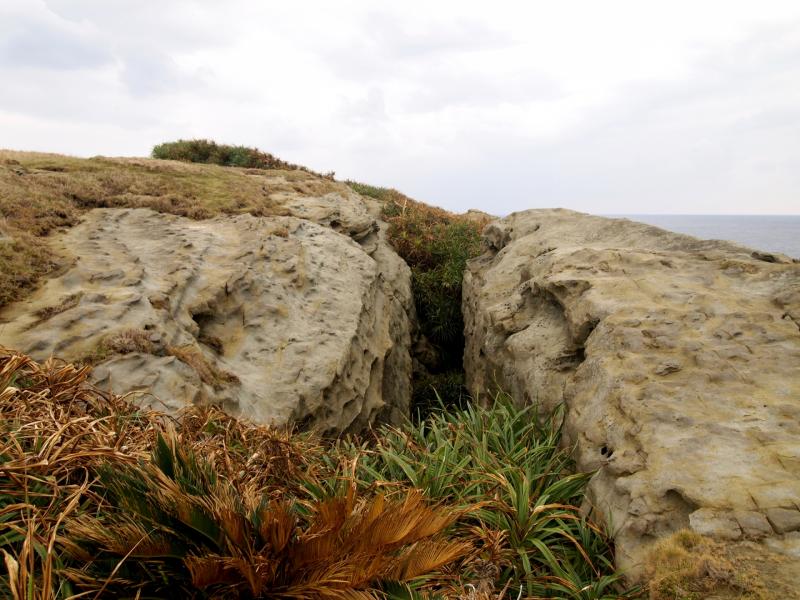 VIDEO| Spend a day on Okinawa's 'Island of God'

VIDEO| Okinawa's 'turtle rock' great place to escape from it all