On the foggy morning of Oct. 21, 1600, the 160,000-strong samurai armies of eastern and western Japan clashed for six hours at Sekigahara in the single most important battle in Japanese history. The battle was the beginning of the end for Japan’s endless warring and the victor, Tokugawa Ieyasu, would ultimately become shogun and begin a 260-year era of peace under his dynasty’s rule. 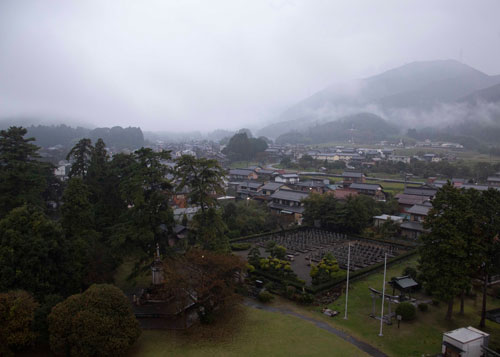 Now that battle has a new museum to tell its story, the Gifu Sekigahara Battlefield Memorial Museum, which opened on the battle’s 420th anniversary.

This is a modern museum geared toward educating those with little knowledge of Sekigahara and providing an engaging experience for both young and old in doing so. It’s a good primer that makes use of multimedia presentations, artifacts, replicas and hands-on activities to illustrate the battle. It’s informative enough for adults but I believe children can also follow along without being talked down to, at the very least they’ll be captivated by the displays of feudal warlord armor, watching the battle movie and having fun in the interactive experience room. The room humanizes samurai warfare showing what soldiers ate and allowing visitors to heft the weapons and handle tools used at Sekigahara. It also has a VR simulator that transports visitors into battle as a warrior. 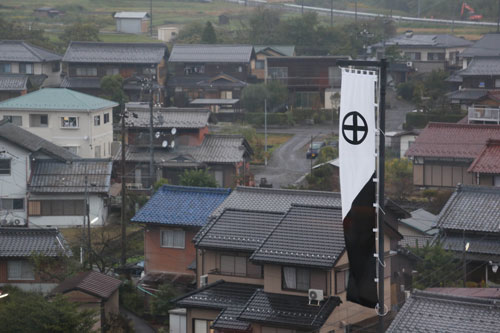 The top floor observation deck has a 360-degree view of the former battlefield and floor map depicting where various forces were located and how they moved. Sekigahara is a small town of fields and modest buildings surrounded by forests and hills so it’s still easy to visualize the battlefield as it was from this vantage point and image the roaring of muskets firing in volley, the thunder of hooves as armored riders rushed headlong into enemy ranks and clashes of steel that would decide the fate of Japan for the next two and a half centuries.

I felt the overall presentation was excellent and the narrative easy to understand and follow, even people who are interested but have little knowledge of Japanese history and culture should be able to enjoy this museum. Whatever you need to know it explains. The entire museum is bilingual with practically every display and film translated into English. Taking my time, I made it through in under an hour (though having arrived late missed the last film showing). 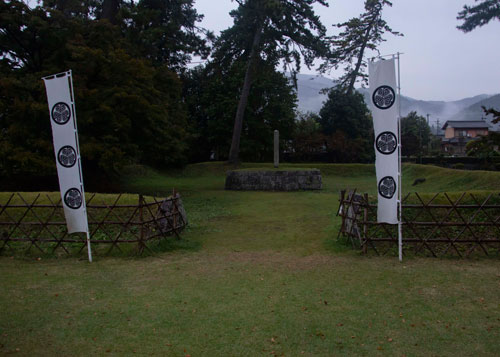 For those wanting to take to the battlefield themselves, bicycles are available for rent at the museum so that visitors can ride out the encampment and battle markers, and other battle-related facilities throughout the town. I recommend visiting the Sekigahara website and downloading the cycling or walking route pamphlets before going. For those with only a passing interest or little time, the one marker to see is Tokugawa’s final encampment in the small park beside the battlefield museum.

Sekigahara is a small town an hour’s drive outside of Nagoya and also half an hour’s drive from Nagahama and Hikone, two castle towns that are must see stops for those interested in seeing the traditional Japan. Hikone in particular is home to one of Japan’s original twelve castles.

ADDRESS
Due to the museum’s newness the address does not appear on Google Maps but there is a link to its location:
https://goo.gl/maps/JbDaDqB8ArFCbSJJ9
894-55 Sekigahara, Sekigahara Town, Fuwa District, Gifu Prefecture 503-1501
Telephone: 0584-47-6070 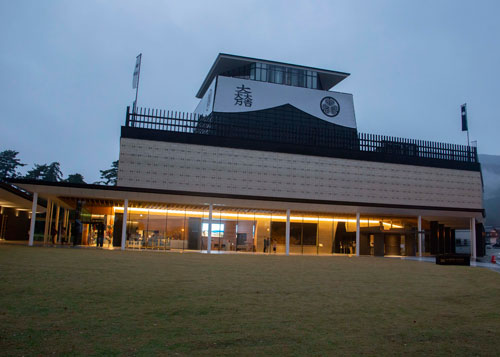