Outside Camp Hansen, Kin Town a great spot on Okinawa

Outside Camp Hansen, Kin Town a great spot on Okinawa 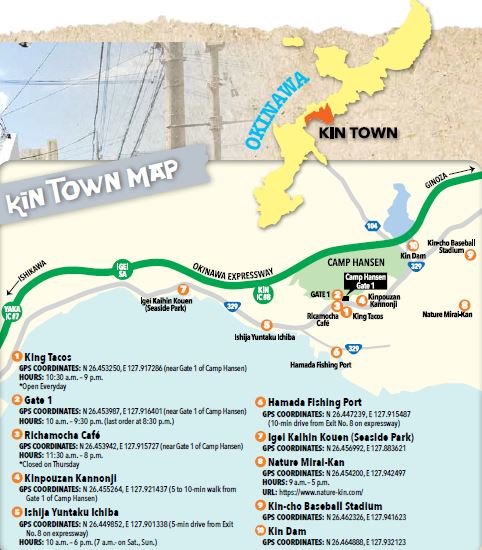 VIDEO| Enjoy a day of exploration at Okinawa's Yagaji Beach

VIDEO| Spend a day on Okinawa's 'Island of God'