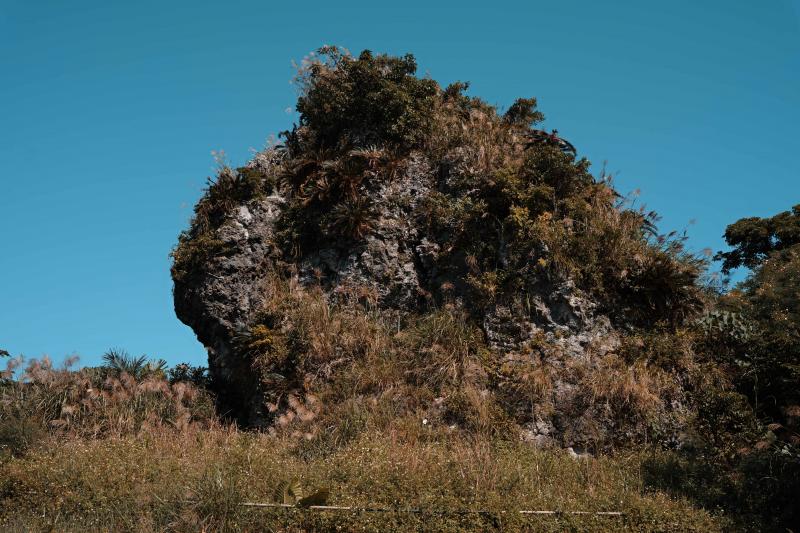 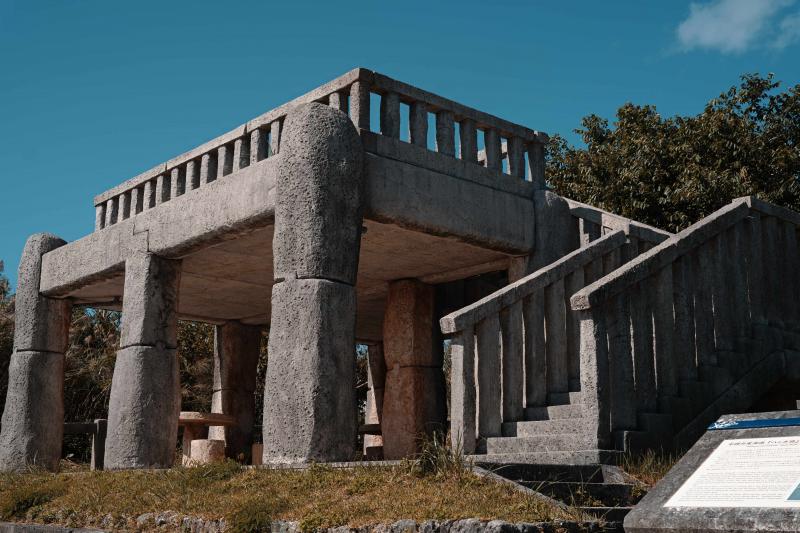 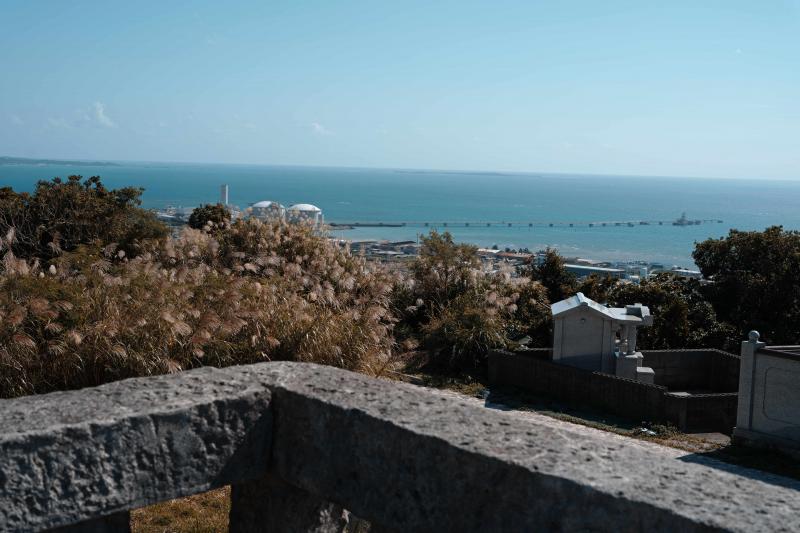 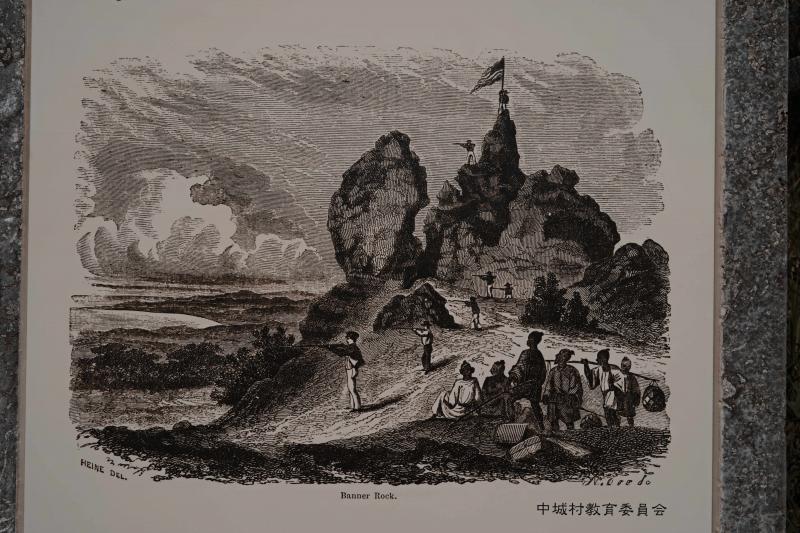 Traditional food and music on Ishigaki

I scream, you scream, we all scream for Ice Cream