The name of the Ryukyus evoke a time past, to the 14th century when this archipelago had its golden age of trade and cultural exchange. So much so that in 1393 the Chinese Emperor Hongwu sent a delegation of thirty six artisan families from Fuzhou to Kume Village, Naha, and in the process creating one of the world's oldest Chinatowns.

In those days, it was the movement of the moon that marked the times for planting and fishing. The new moon on New Year’s Day was a time of darkness, when it was hidden on the other side of the sun in the middle of winter. Fifteen days later, it would come out in its full glory, a time to celebrate the coming of light, with lanterns and festivities. Maybe this was why folklore didn’t allow Chinese women to be out at night, except on the 15th day of the Chinese New Year, creating a Valentine’s Day atmosphere. The lantern festival is a time of partying and thanksgiving, one that continues here in this village that would not look out of place in 1393.

In many ways the Ryukyu kingdom looked to these Fuzhou families for wisdom and knowledge, so much so that when the walls of Chinatown were dismantled, both politically and physically during the Meiji restoration, it was hard to tell Chinatown ended and Okinawan culture began, with exception of the Shiseibyo Confucian Temple nearby. This eclectic mix of Ryukyu, Chinese and Japanese influences was mesmerising for artists and adventurers alike, with Hokusai painting a series called the Eight Views of Ryukyu, of which you can view the Evening Glow at Jungai at the British Museum.

These days, you need not go far to come under the sway of these founding fathers from Fuzhou. An example of this is the Ryukyu lantern festival in Murasaki Mura. The Chinese practice of writing poems and riddles is manifested in the public declarations of love and wisdom in the many lanterns that line the cobble stoned lanes here.

Scratch the façade of lanterns depicting the old Ryukyu kings living under the patronage of the Ming Dynasty though, and you will find the heart of a people who are also filled with pride for everything that this island has provided for them. Whether they were born here or have adopted it as their own, the people here hold this place deep in their affection.

Modern and more home grown Japanese influences also take their place here, from the projection lighting displays to the sizzle of juicy charcoal grilled chicken skewers that would not look out of place in a Tokyo street festival. Add to that a line up of entertainment featuring Box Theater Hanehituji, Poemarama Ori Tahiti, the bewitching sway of the Hula studio and the pulsating beats of the Eisa drum and now you are ready to celebrate.

Okinawa shows us the way forward, with its gentle and accepting people showing us how to live in peace with its neighbours, even if the neighbours themselves are at war with each other. This little group of islands is showing its giant neighbours a better way to live, and that is something worth celebrating.

Getting there
Interestingly, Murasaki Mura conjures the original village of Kumemura of 1393 more closely the modern day Kume in Naha downtown. It is 28 km between these two points, with national route 58 taking you there by car in 50 minutes. 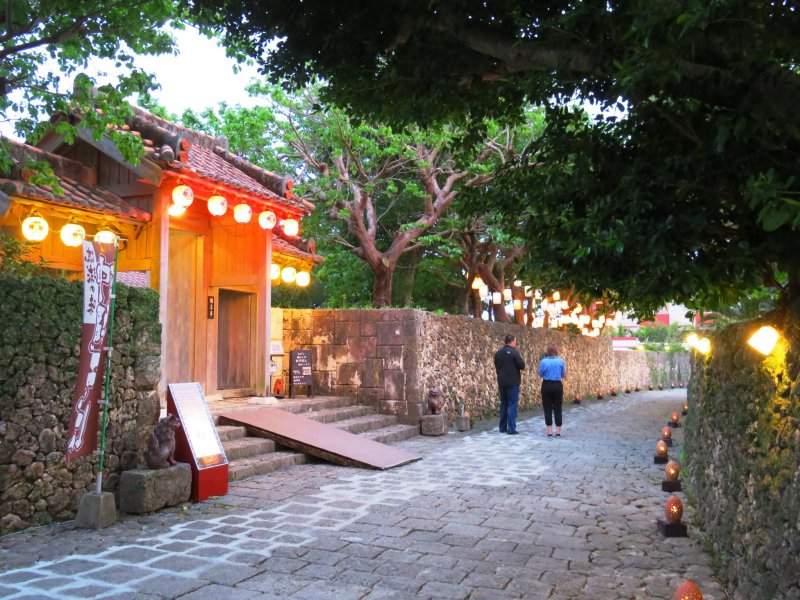 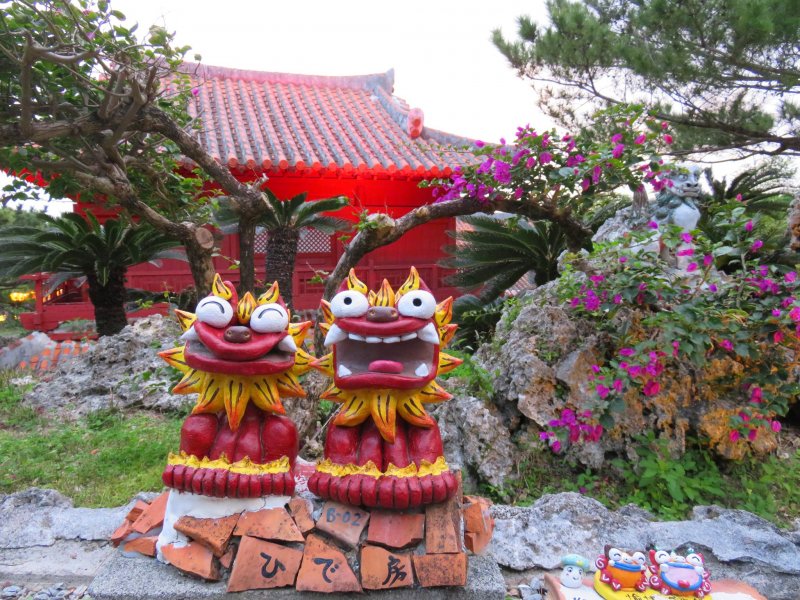 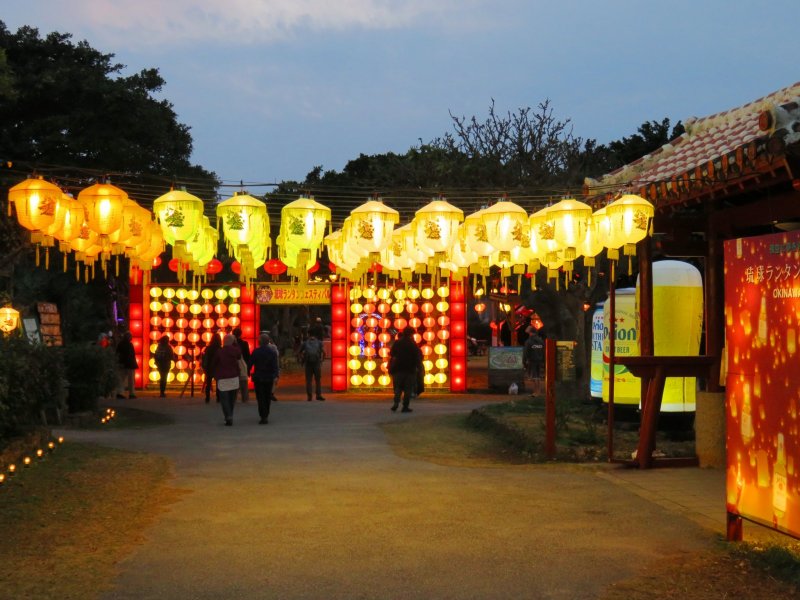 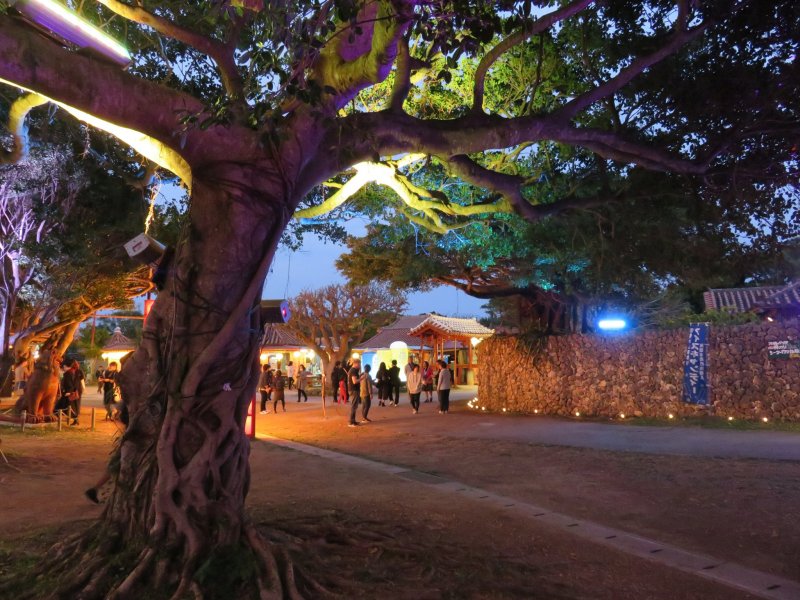 Hansen Festival returns on Feb. 8 and 9