Shin Ultraman, commanded by director Shinji Higuchi and screen writer Hideaki Anno aims to reproduce Tohl Narita’s ideal figure of Ultraman as much as possible. Narita, who originally designed the hero appearing in the TV series, Ultraman, was supervised by Eiji Tsuburaya, the God of tokusatsu (special effects) for more than half a century.

The 1966 alien and human host premise is revitalized with fast-paced action, CG versions of familiar kaiju and evil beings like Neronga, Gabora, Alien Zarab, and fortified by a cast of popular stars including: Takumi Saitoh, Masami Nagasawa, Hidetoshi Nishijima, and more.

The team of Tsuburaya, Toho, Cine Bazar, and khara is a “spacium” beam of stellar entertainment rising from the embers of the pandemic, with a crowning sense of wonder deeply rooted in the majesty of the king of the heroes.

The government brings forces together under the banner of S-Class Species Suppression Protocol (SSSP) as a sleek version of the silver savior emerges to protect Japan from S-Class Species kaiju. Stylistic camera angles and military action are often seen in the works of Anno and Higuchi, but this full throttle entry builds further upon sci-fi elements common to the Showa-era and their numerous works together.

Regarding his motivation honoring the canon of Ultraman Higuchi mentioned, “I wanted to convey to the people living in 2022 the impact we received when we first saw the brilliance of the young creators who made the original 1966 version.”

All of this is and more is on show with captivating flair, effects and sound design turned way up and accompanied by an impactful score from prolific composer, Shiro Sagisu.

At an advanced screening, a congratulatory mood permeated the air and Satoshi “Bin” Furuya, Ultraman suit actor from the ’66 series said, “It was excellent!” With respect towards Ultraman, Higuchi replied, “You beat these kaiju before.”

The feature deviates a bit into less fantastic adult drama and comedy, but changes the pace digressing to light-hearted scenes of daily life, rounding out the narrative for audiences.

Sensibilities of hope, friendship and familiar personas return to theater screens in this vividly refreshing motion picture. Higuchi shared his intentions mentioning he “wanted to bring back the characters who live positively in an era when the future was shining with science and wisdom created by humans, in a form other than just a story about a dream.”

Shin Ultraman, approximately three years in the making, is a faithful, tribute to the spirit of the first generation of dreamers and hard-working artisans that connects the past to the future popularity of the home turf hero from the M78 Nebula. 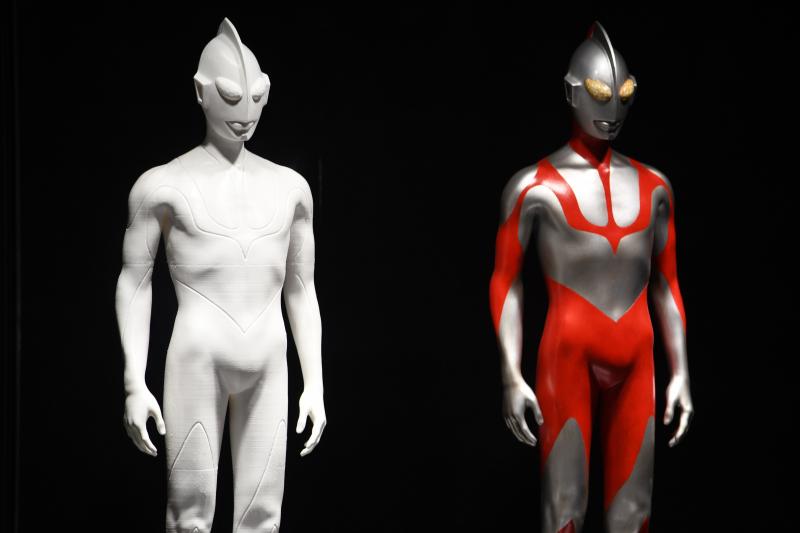 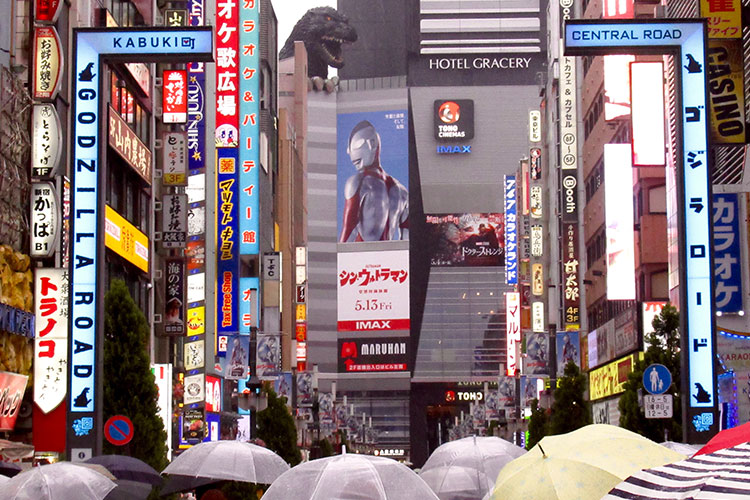 Ultraman, one of Japan’s most recognizable superheroes makes a welcomed comeback in the motion picture Shin Ultraman!

Shin Ultraman is written and produced by Hideaki Anno, who professes himself to be a fan of the Ultraman series and directed by Shinji Higuchi, who has created many masterpiece works with Anno. Under their team a star-studded cast has gathered including Takumi Saitoh as the main character, the man who becomes Ultraman and other talented actors such as: Masami Nagasawa, Hidetoshi Nishijima, Daiki Arioka, Akari Hayami and Tetsuji Tanaka.

Returning to the original ideas and plotline of Ultraman, the world where the hero first landed is portrayed in modern Japan with the intention to bring the same impact and excitement as when Ultraman first aired on TV in 1966. 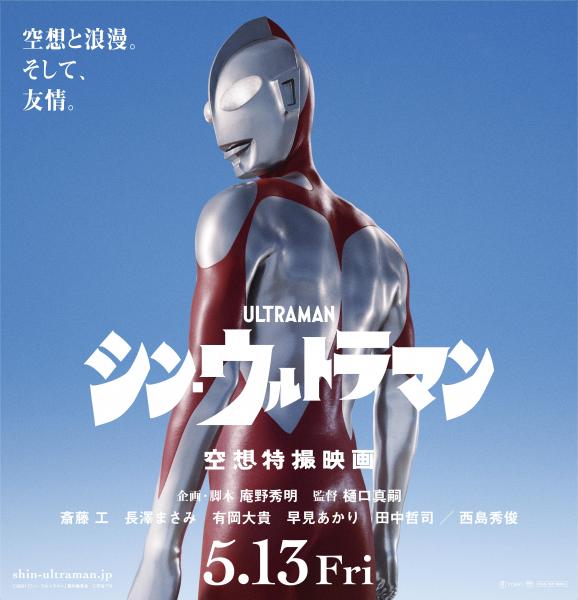 Screenplay and produced by: Hideaki Anno 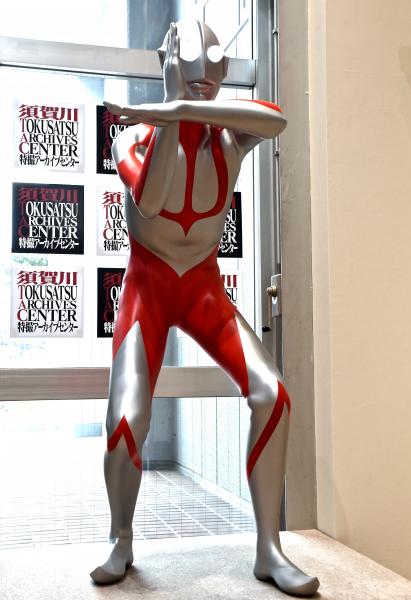 Edward L. Holland is a photojournalist working in Japan and former military paralegal and aerial photographer. He has volunteered for Japanese directors, actors, and artists at events and is a recipient of a community service award from the cabinet office of the Government of Japan.

9 movies every military spouse should watch

VIDEO| Check out these Tokyo spots and be transported to Kill Bill, Wolverine, Fast and the Furious, and other blockbusters

Hitting the road in Japan

Tips to make the most of your next outdoor adventure