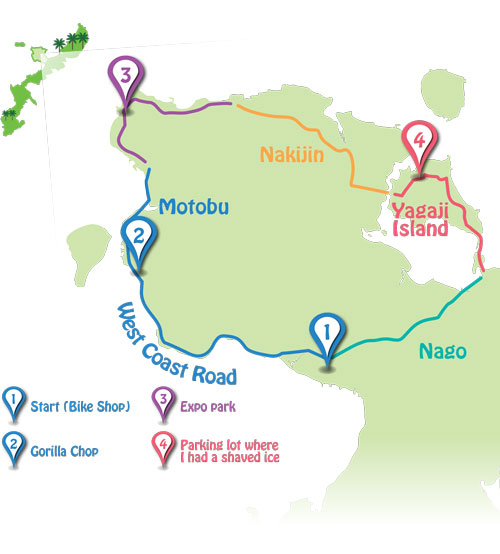 I drove and parked at 21 Seiki-no-mori Park, about an hour away from Camp Foster, and headed to Habucycle Okinawa at Nago Bus Terminal. I reserved a road bike in advance for 3,330 yen (about $23.00). Since this was a road bike with drop handlebars, I was positioned over the bike like cyclists in road races I’ve seen on TV. 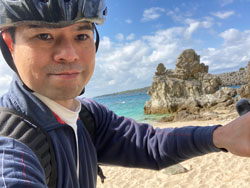 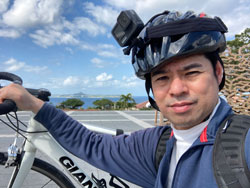 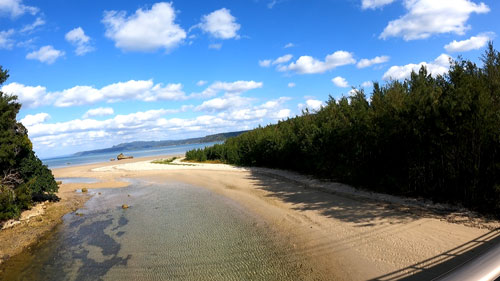 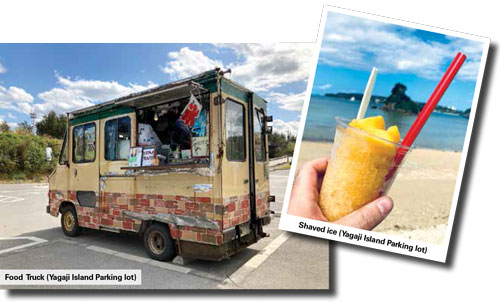 Pump up the party with these fun inflatables