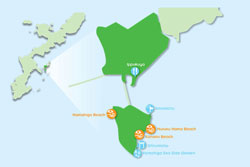 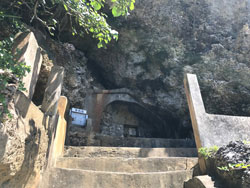 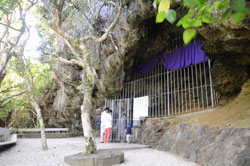 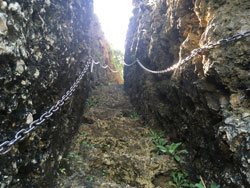 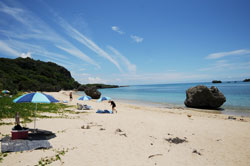 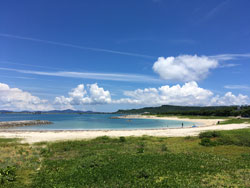 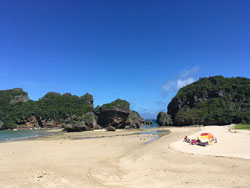 Miyagi Island a perfect day trip if stationed on Okinawa

Take time for a visit to Okinawa's Henza Island