Photos by Takahiro and Miyuki Takiguchi

Every winter, light displays, or “illuminations,” go up in many public parks and shopping centers around Japan. Thousands make the annual visit to many of these locations for nice holiday photos and a taste of the season.

The tradition of winter illuminations in Japan is generally considered to have started in Osaka when Tsutenkaku Tower was lit up for the National Industrial Exposition in 1903. The following year, Meiji-Ya, a high-end import grocer, displayed a lighted Christmas tree outside in Tokyo’s Ginza Ward to commemorate Japan’s victory in the Russo-Japanese War. However, Otomo said the practice likely started earlier.

“In the 1890s, some foreign ships berthed at Kobe Port would be decorated with lights to celebrate various occasions,” he said. “Kobe locals who saw these illuminations adopted them for their own celebrations; that would be the very start of this tradition (in Japan).”

Although public facilities have been decorated with illuminations for longer than a century, individuals started illuminating their houses about 15 years ago, according to Keiji Nishimura, managing director of the Japan Illumination Association.

Most of the public illuminations are free and easy to access by public transportation. However, while a few may run until late February, most end after Christmas or New Year’s.

There are many to visit within a short drive from your base. 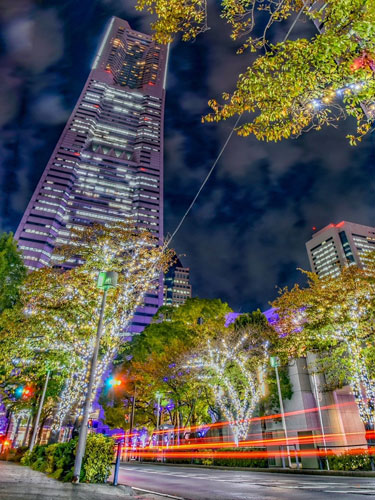 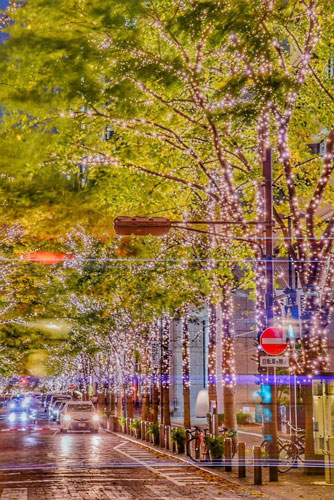 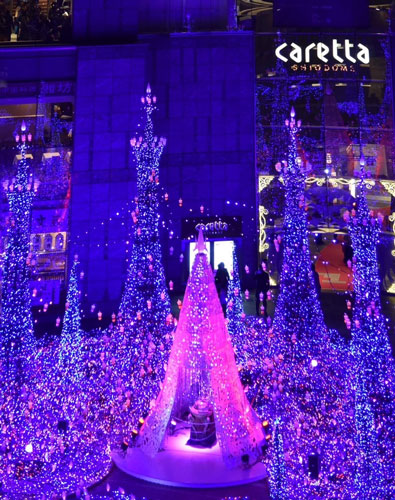 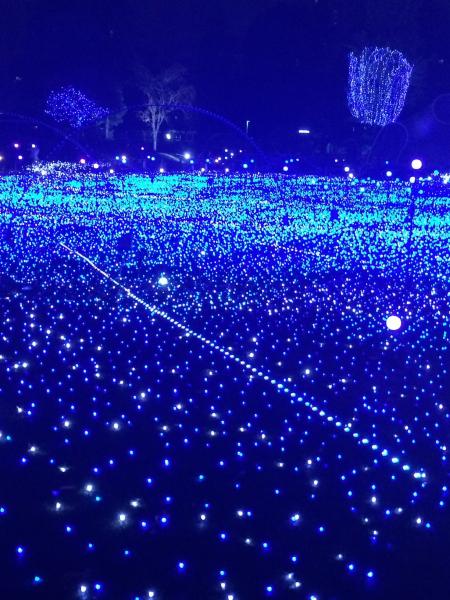 Illuminations on Okinawa: Light up for Christmas in paradise

VIDEO| Japan’s all lit up for the holidays – Illuminations